The loss of the two senses are two of the most common symptoms associated with the novel virus.

Tamika Parrish tested positive for COVID-19 in August. Six months later, Parrish, a mom of 4-year-old twins, is still suffering from two of the most common symptoms associated with the virus: loss of taste and smell. https://t.co/QRRgeGKOBf

“About a week or so in [after testing positive for COVID-19] I took a shower and realized I couldn’t smell my soap, and ever since that day I just haven’t been able to smell or taste,” Parrish said. “It’s miserable.”

After testing positive for COVID-19, Parrish said she experienced other symptoms, like fatigue and body aches, but those went away after two weeks.

“It’s so hard with my kids. I have to tell them, ‘Mommy’s nose doesn’t work,’” Parrish added. “There’s a safety element too because I can’t smell if something is burning or if gas is on in the house and I’m cleaning constantly because I don’t know if something smells and I don’t want to risk it.”

Doctors reportedly told Parrish that she has to wait and see when and if her senses of taste and smell will return.

“When I left the doctor’s office, I started crying on my way to the car,” she said. “I don’t talk about this much because it makes me very emotional.”

“The reason I decided to start speaking up more is to let people know that they’re not alone,” Parrish continued. “We don’t hear about people like me who are still struggling with this and dealing with this.” 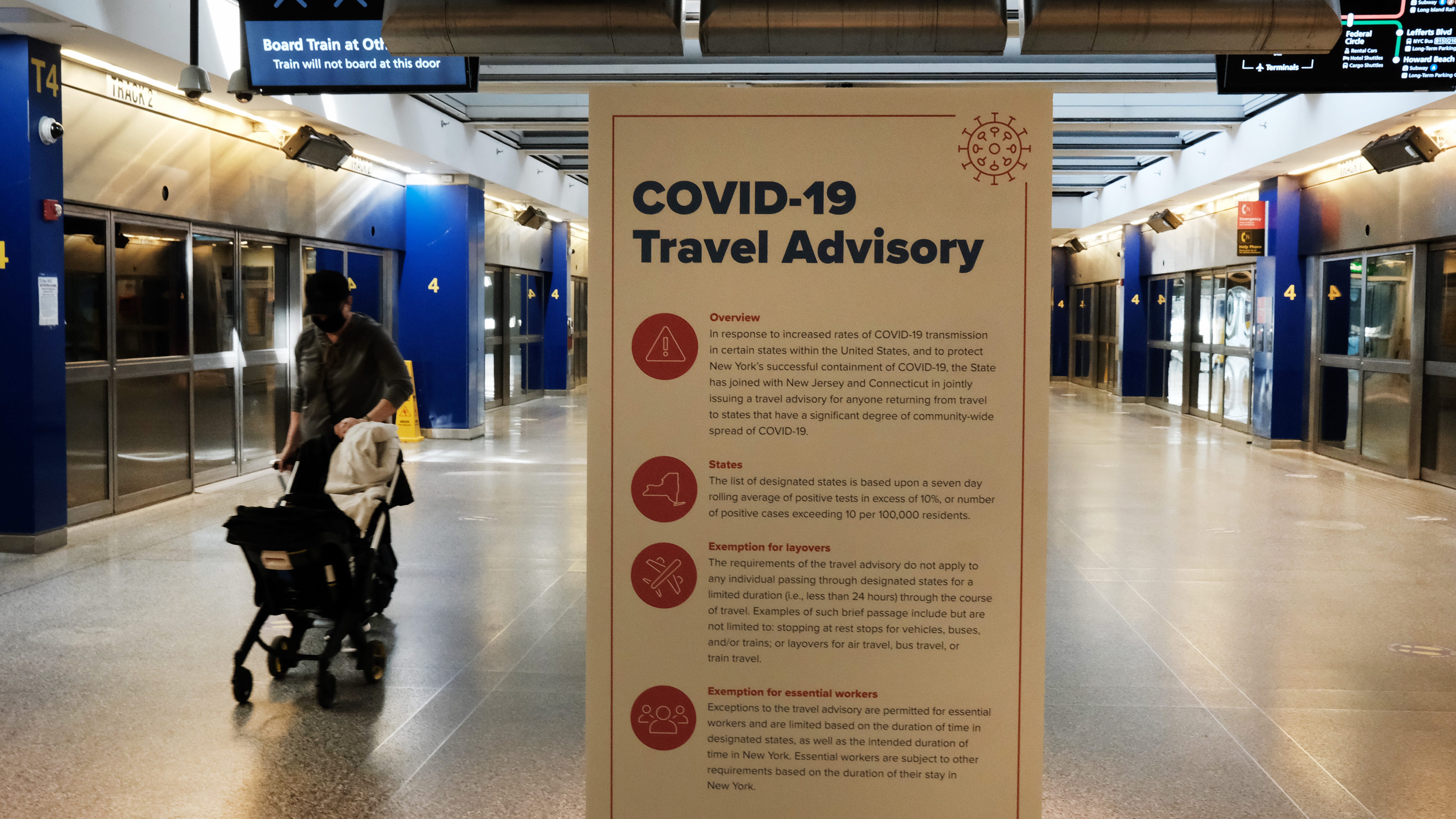 The Vanderbilt University Medical Center reported that as many as 80% of people who test positive lose their sense of taste and smell.

Dr. Simone Wildes, a Boston-based infectious disease specialist, says that the sense of smell and taste will usually return in two to six weeks for most patients. However, in instances like Parrish, who is considered a “COVID long-hauler,” symptoms continue for months after testing positive.

"I think it gets swept under the rug because people are like, 'You're alive so you should be grateful you survived COVID,' but these symptoms can be really distressing," Wildes said. "Even a mild case of COVID can give you some of these long-lasting effects."