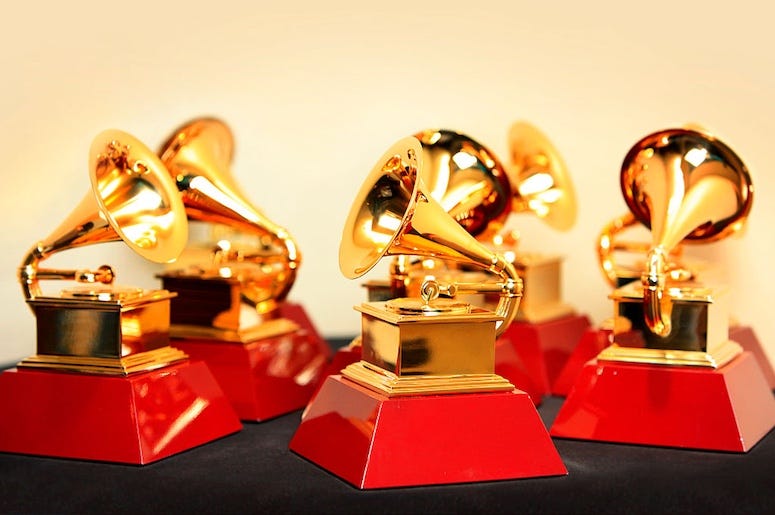 Music offers a sense of normalcy, an escape from the craziness that surrounds us. In 2020, music was there for us when we needed it most.

Now, get ready for the biggest night in music as the GRAMMY Awards are set to recognize the best artists, albums, songs, and everything in between of the past year. The 2021 GRAMMY nominees were revealed in a livestream taking place on the GRAMMYs website.

Artists like Dua Lipa, Mickey Guyton, Imogen Heap, Lauren Daigle joined celebrities such as Sharon Osbourne and Gayle King during the livestream to announce the 2021 GRAMMY nominees. A total of 83 categories will compose the 2021 GRAMMY Awards.

The 2021 GRAMMY Awards were initially scheduled to take place on January 31st, but were been postponed due to COVID-19 concerns. The award show will now take place on Sunday, March 14 and will be broadcast on CBS.

Record Of The Year

Album Of The Year

Song Of The Year