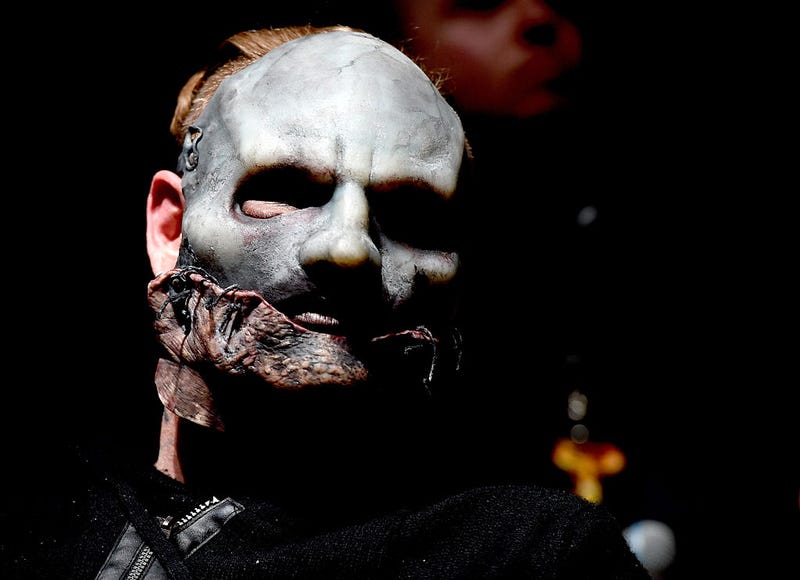 Step inside, this cover of Slipknot’s “The Devil In I” is the best thing you’ll see all week.

Slipknot is fresh off the release of the brutally gory “Solway Firth.” With just weeks until their first album release in five years, the Iowa rockers are ready to come back in a big way. 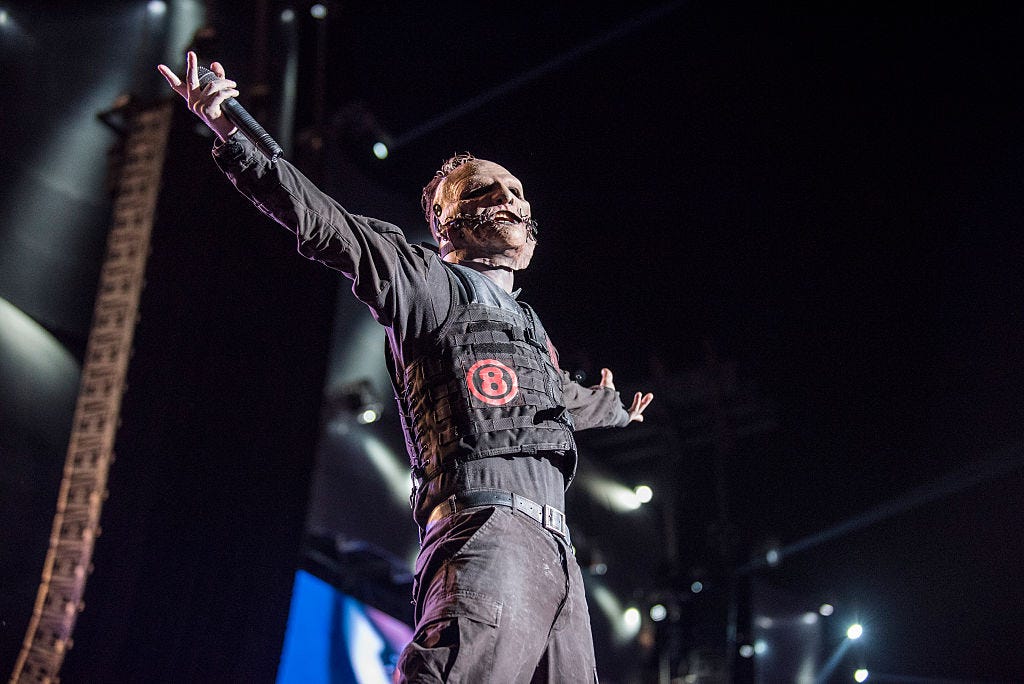 Over their years as a band, Slipknot has become a borderline household name that appeals to every generation of rock fans. So much so, that this kid band decided to cover their 2014 hit “The Devil In I.” And they absolutely crushed it.

The O'Keefe Music Foundation gives kids the resources to record music for free, and they’re known for their various viral rock covers. From Tool to Slipknot, these kids have great taste in music.

This time, a band of teenagers lead by 8-year-old singer Taylor Campbell is stealing the hearts of everyone watching. A very professional video introduces the super polite kids before they rebel against their parents with a shredding Slipknot cover.

Taylor dons a ruffled pink shirt while nailing adorably metal performance of “The Devil In I.” Watch the amazing cover in the video above, and listen to Slipknot’s latest release below.

WE ARE NOT YOUR KIND is due August 9.