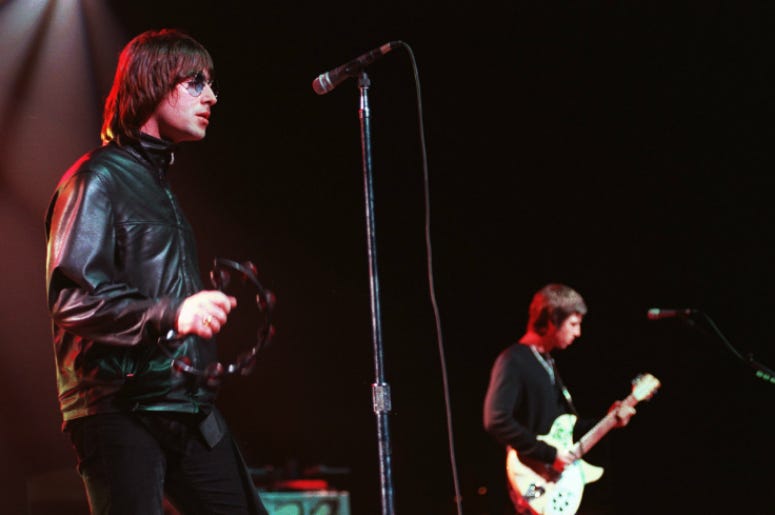 The year was 1994. Hard rock bands like Stone Temple Pilots and Pearl Jam were in their prime, and even classic rock acts like Pink Floyd and the Allman Brothers Band released new albums. But there was still room for something new from across the pond.

Following in the melodic footsteps of fellow Manchester band the Stone Roses and other British guitar pop bands like Blur, Oasis arrived with a loud band on their debut album Definitely Maybe. The LP is now 25-years-old, and songs like “Live Forever” and “Supersonic” still sound urgent, alive and relevant today.

Sticking with round numbers, it has also been 10 years since Oasis split. Noel and Liam Gallagher might have had the most contentious “brothers in a rock band” relationship in history, and the band wasn’t able to survive. Any questions about a reunion are usually met with nervous tics and curse words. 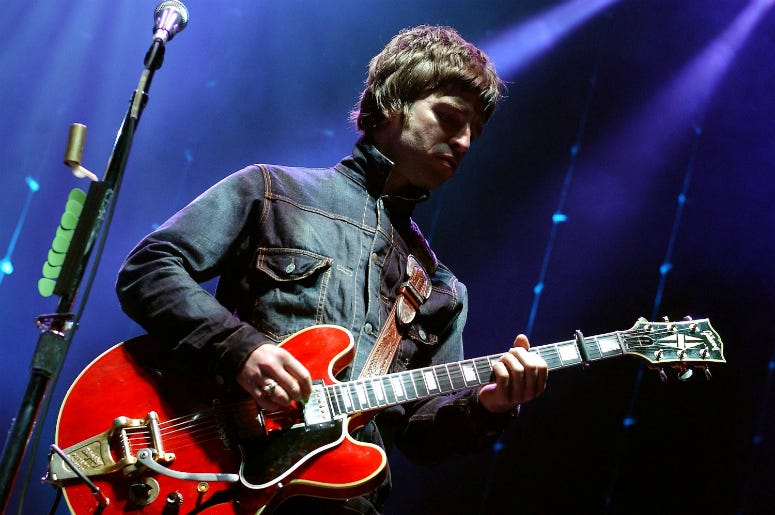 The music lives on, of course. There were six more studio albums and anniversary editions of Definitely Maybe are on the way. Noel is even resigned to the fact that Oasis songs could form the basis for a musical someday.

“The musical! People have been on to me about that for the last ten years. And funnily enough Live Forever is always the title,” he told The Sun.

A show based on the Gallagher brothers rise to stardom is, in fact, said to be in the works, and Noel says an unnamed Broadway-type told him about the working storyline.

“And he was like saying, ‘Your journey from rags to riches.’ And I was like, ‘Do you have to make it so Dickensian? I never wore any rags,” Noel recalled. “People do love that s***, I know. It’s inevitable it will happen one day. I will go and see it once.”