311 always has an eye on the future, but the rock veterans don’t forget their past either. When the band went to work on the 13 songs for their 13th studio album, they blended the old with the new to keep their sound familiar and progressive.

“A lot of bands have a lot of debate of do we make a throwback album, do we completely go in a new direction?” Frontman Nick Hexum told RADIO.COM. “But we like both, so we kind of on the past couple albums did a combination of - some songs are very classic old school and some songs are new textures, new arrangements that you never heard from 311 before.” 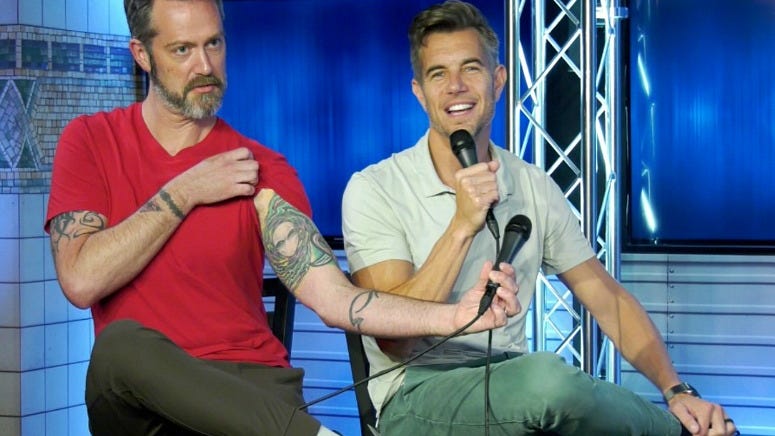 The band released Voyager earlier this month. The title goes back to their interest in space, exploration and the extraterrestrial.

The upbeat lead single “Good Feeling” has a summertime vibe not unlike that put out by their current touring mates Dirty Heads. Bassist P-Nut listed the California band among those he’s into these days, while Hexum gave a shout out to Twenty One Pilots.

“That’s a really good band that has a wide open array of hybrid styles and I really relate with that,” he said. “I think they’ll be here for quite a while.”

Hear more in the video above, including the 311 song that Pharrell told the band was his favorite of all-time.