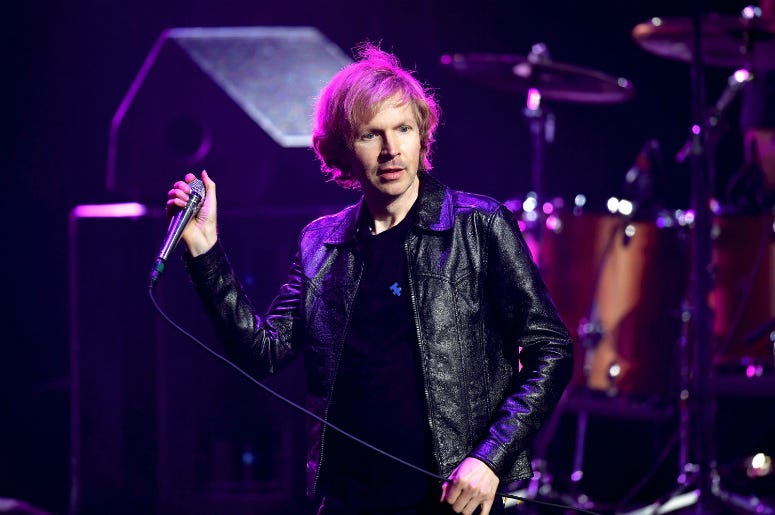 Beck has a lot to live up to as he announces the follow-up to his GRAMMY-winning 2017 album Colors, and he’s taking a different approach this time around. He enlisted Pharrell to produce most of the tracks, and Coldplay frontman Chris Martin among others for backing vocals.

Beck’s 14th studio LP, Hyperspace, will be released on November 22nd, and we’re getting a preview right now with two of the eleven tracks. You can listen to the chill vibes of album openers “Hyperlife” and “Uneventful Days” below.

After getting Pharrell on-board with the project, the notoriously meticulous Beck agreed to switch up his mindset on how he went about making the album.

“I really tried to be less ambitious on the production on these songs, like to let them be simple and let them breathe,” the 49-year-old told NME. “Pharrell is a master minimalist. On production I’m a bit of a maximalist – I’m known to have 140 tracks of things trying to coexist and fight to be heard at the same time. I’ve really tried to reform myself to let it be more simple.” 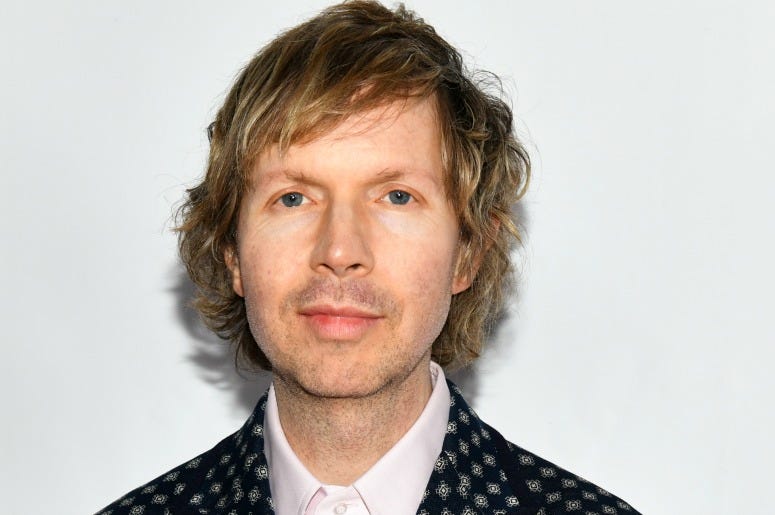 Martin also recently joined Beck on a worldly performance of “Loser” at the Hammer Museum’s annual Gala in the Garden event in Los Angeles. Coldplay is also rumored to have a new album coming soon.