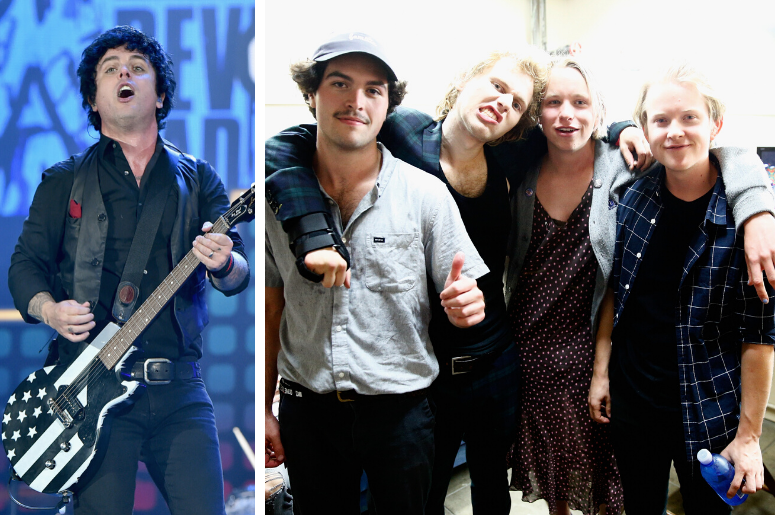 Billie Joe Armstrong is reacting to news that members of his son’s band were involved in a serious accident.

Max Becker, guitarist/vocalist of Bay Area punk band SWMRS, and two touring musicians were injured when their van crashed in Wyoming on Tuesday. The band said the driver lost control after hitting a patch of black ice. 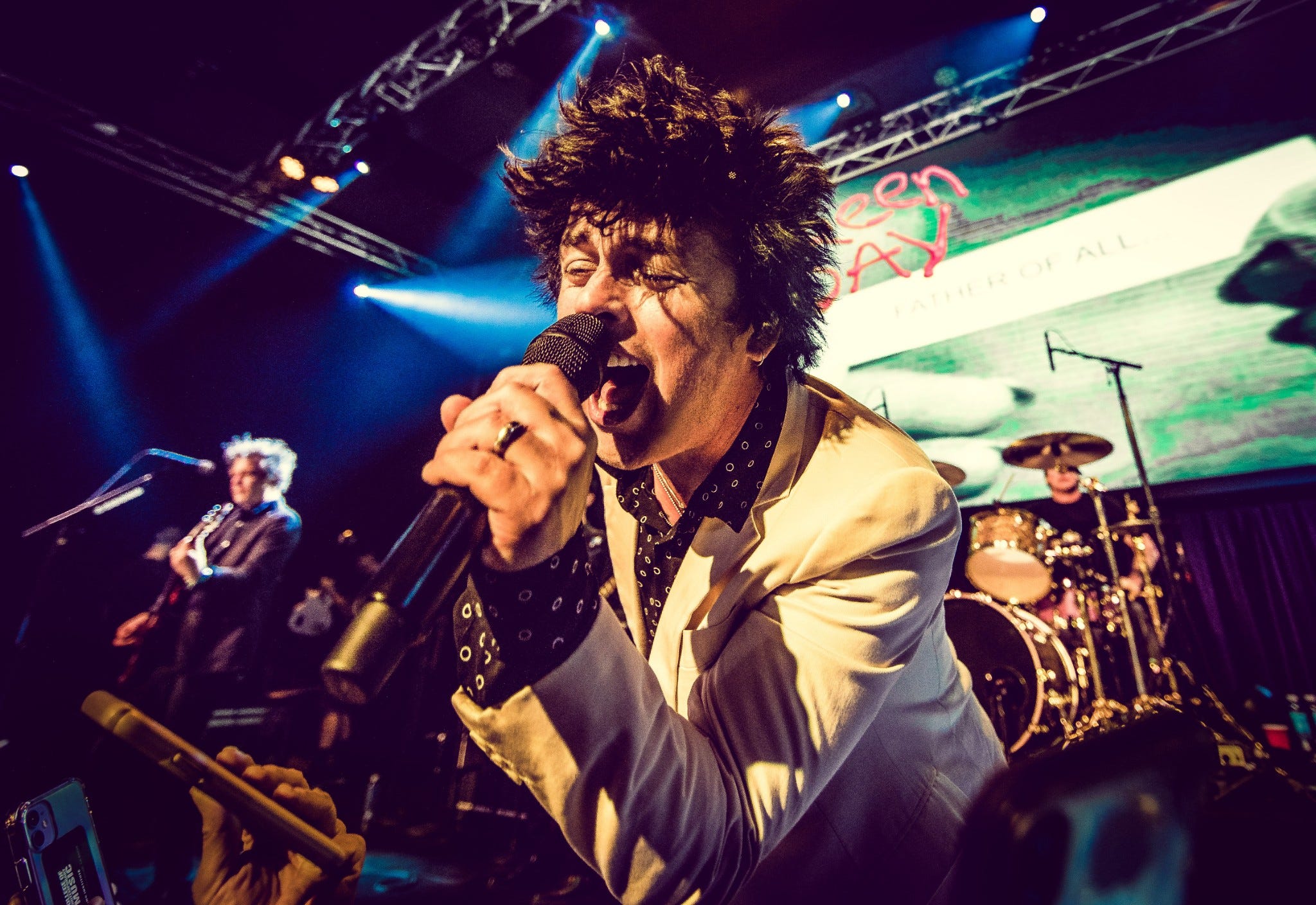 “Thankfully, first responders were able to quickly get them to an incredible team of doctors in the intensive care unit at a hospital… and everyone is going to be OK,” the band stated on social media.

Joey Armstrong, son of the Green Day frontman, is the drummer of SWMRS and was not involved in the crash. But Billie Joe knows the band members well and sent his well-wishes on Instagram: “Sending all my love and positive everything to the @swmrs family. @maxbeckaaa @joshberl @natsomphoto. I love you kids.”

Sending all my love and positive everything to the @swmrs family. @maxbeckaaa @joshberl @natsomphoto . I love you kids

The accident has forced SWMRS to cancel the rest of their shows for 2019 to give band members time to heal.

"Our brother Max is the strongest person in the world," they said. "He is our fearless leader. It's going to be a long road to recovery but we all know if anyone can do it, Max can. We love you."