This week we learned about the new group of nominees for the Rock & Roll Hall of Fame, a diverse collection of genre-bending, generation-influencing, trailblazing artists that might be part of the class of 2020.

Nine of the nominees are on the ballot for the first time. They include The Doobie Brothers, Whitney Houston, Motörhead, The Notorious B.I.G., Pat Benatar, Soundgarden, T. Rex, Thin Lizzy, and Dave Matthews Band. 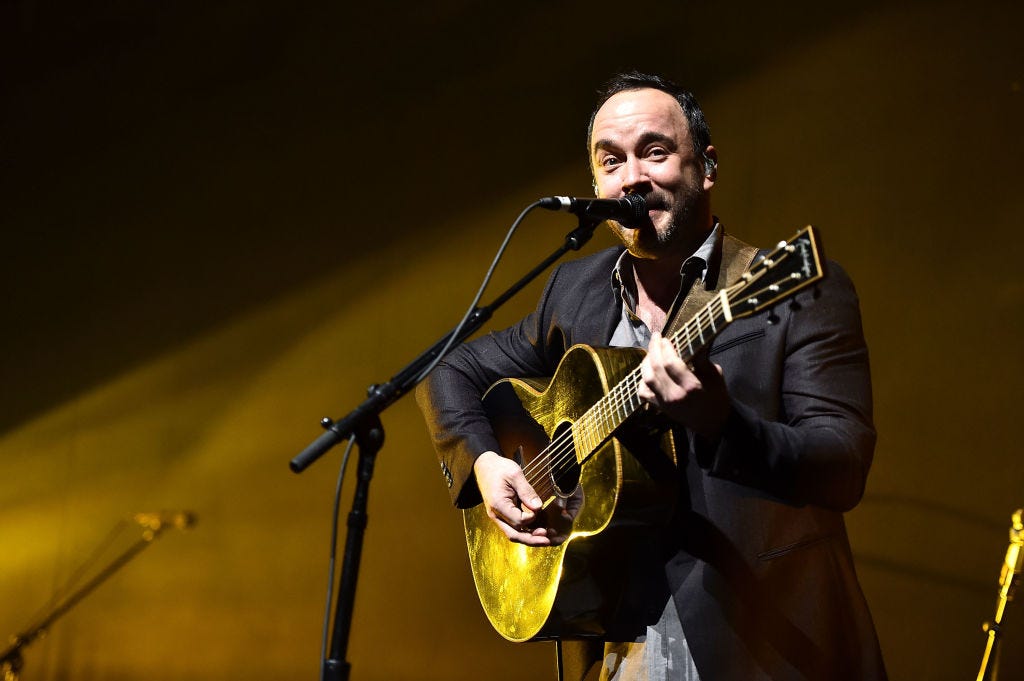 Dave Matthews: 5 Things You Didn't Know About the DMB Frontman

The last of that list formed in 1991, releasing their debut, Under the Table and Dreaming, in 1994. Since then DMB has become a rite of passage for some, one of the greatest touring bands of all time, and a unifying force in the world of music. For Dave, he’s just happy to be here.

“It’s a real honor,” Matthews told The Associated Press this week about being named a nominee. “Even if they stick us in a holding pen for a few years, that’s OK. Just to get on that list. I can’t believe I’m on a list with Whitney Houston, Motorhead and T. Rex. That’s pretty awesome.”

That is pretty awesome, and groundbreaking company for the “Crash” band. However, of the 16 artists up for the class of 2020, Dave Matthews Band is one of the few that is still actively touring and releasing music, thrilling fans once again this summer on tour and still riding last year’s excellent album, Come Tomorrow.

Fan voting is underway for the Rock & Roll Hall of Fame. The induction class will be announced in January of 2020.