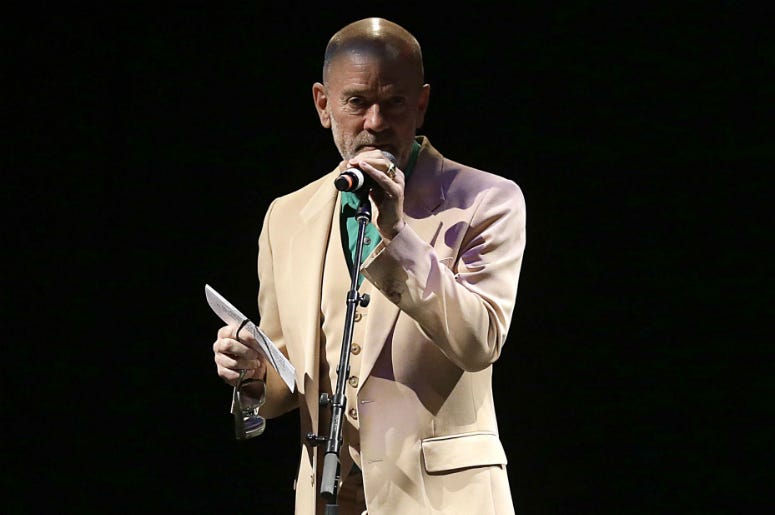 “Your Capricious Soul” will be available digitally via MichaelStipe.com on October 5th. Fans can download the song for 77-cents, or pay more if they want to further help the cause it stands for.

The release is timed to coincide with the International Rebellion climate justice protests two days later, and all proceeds from the single will go to Extinction Rebellion. The cause was exactly what the 59-year-old needed to get back into music after a long break. 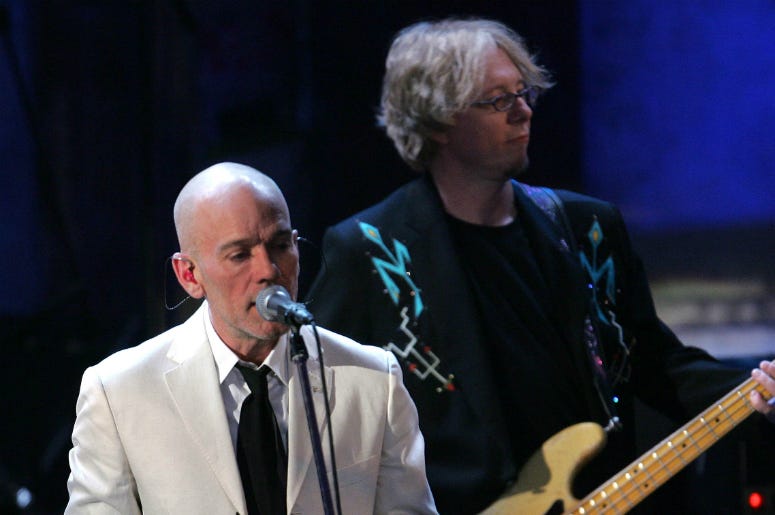 “I want to add my voice to this exciting shift in consciousness,” Stipe said. “Extinction Rebellion gave me the incentive to push the release and not wait. Our relationship to the environment has been a lifelong concern, and I now feel hopeful—optimistic, even. I believe we can bring the kind of change needed to improve our beautiful planet earth, our standing and our place on it.”

Stipe has already performed “Your Capricious Soul” live. You can watch him at Webster Hall with Andy LeMaster below.

The last we heard of Stipe and R.E.M. musically was 2011’s Collapse into Now, but the alt rock trailblazers are celebrating the 25th anniversary of Monster, the distortion-heavy album many would say was the band’s final recording in their prime.

R.E.M. is offering a deluxe box set edition of the album that features lead single “What’s the Frequency, Kenneth.” The reissue includes 5 CDs and a Blu-Ray that include the original album remastered, remixes, previously-unreleased demos and a live performance from 1995.

The set will be available November 1st.