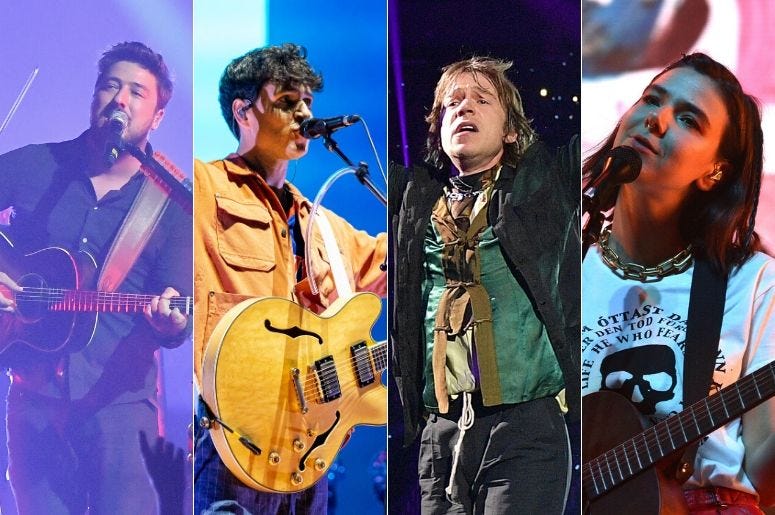 Who knew 2020 was even a real year? Straight from a Terminator-esque future and into our actual calendar, the far off distant date is now just days away. The holidays are here, those glorious twenty-teens are running out, and we’re left asking where the year went?

Before we say goodbye to another decade and our hello to whatever robots live in 2020, we have one last big party planned. It’s RADIO.COM and ALT 92.3’s Not So Silent Night, happening Thursday December 5 at Barclays Center in Brooklyn. We have even invited along some entertainment. Just one or two or seven of the biggest Alternative bands of the year.

Few have had the level of success that these folks had in 2019 - touring the world, releasing landmark albums, and even picking up a few GRAMMY nominations along the way. Let’s look back at the year that was for the bands of Not So Silent Night. 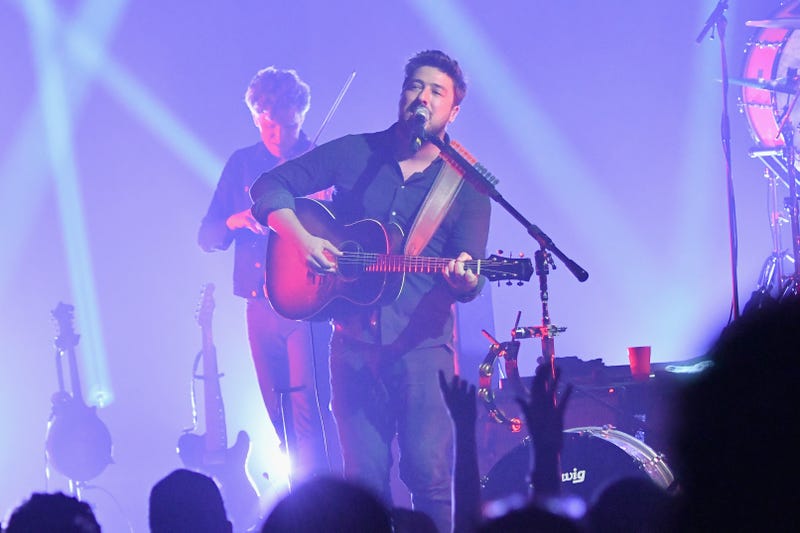 Mumford & Sons know how to close out a year, releasing their fourth studio album Delta as 2018 ticked away. A year later and they’ve traveled the world on their number one album, proving to be just as powerful and important as ever. In October they marked ten years since their debut LP, and they show no signs of slowing for the next ten years. 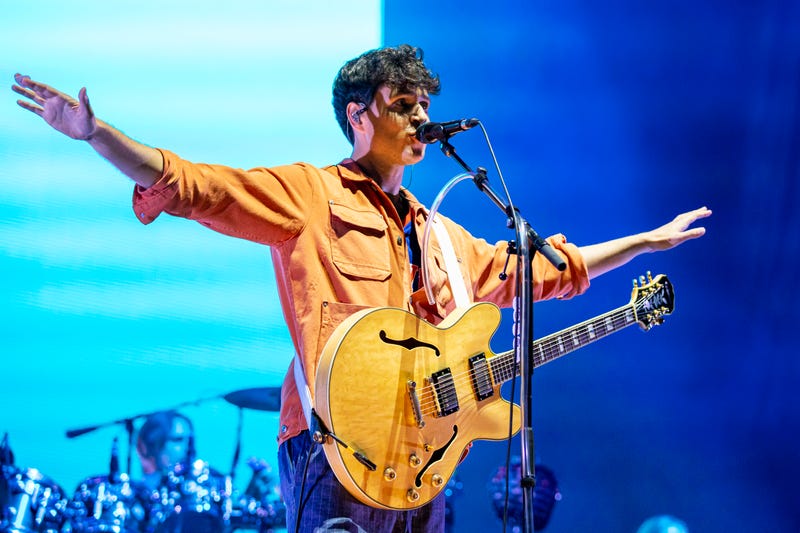 Remember when were still trying to figure out what FOTB meant? It ended up meaning a lot, as Father of the Bride dropped in May. Nearly six years after their last release, Ezra and company let the sunshine in for an ambitious double LP, earning themselves a well-deserved nod for Album of the Year at the 2020 GRAMMY Awards. 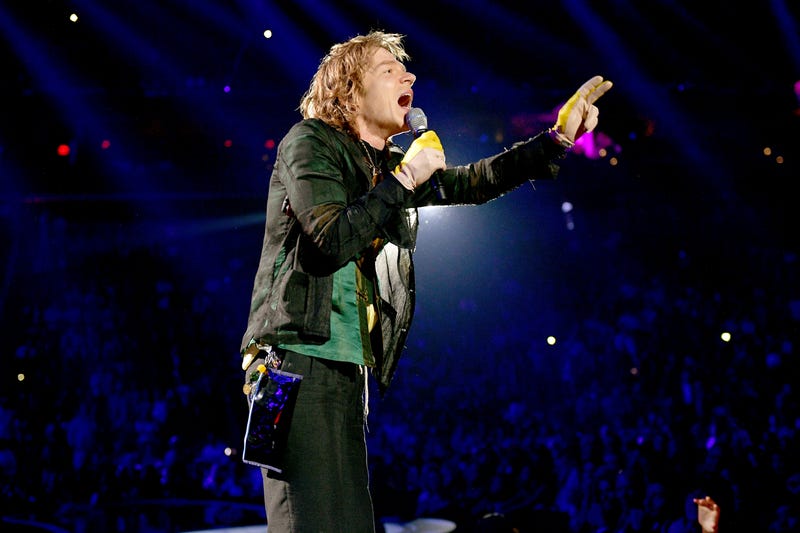 Filled with raw and personal emotions from Matt Shultz, Social Cues arrived for Cage the Elephant in April. Turning the pain into power, the band continued their streak of growth through another amazing album and took it on the road with Beck. 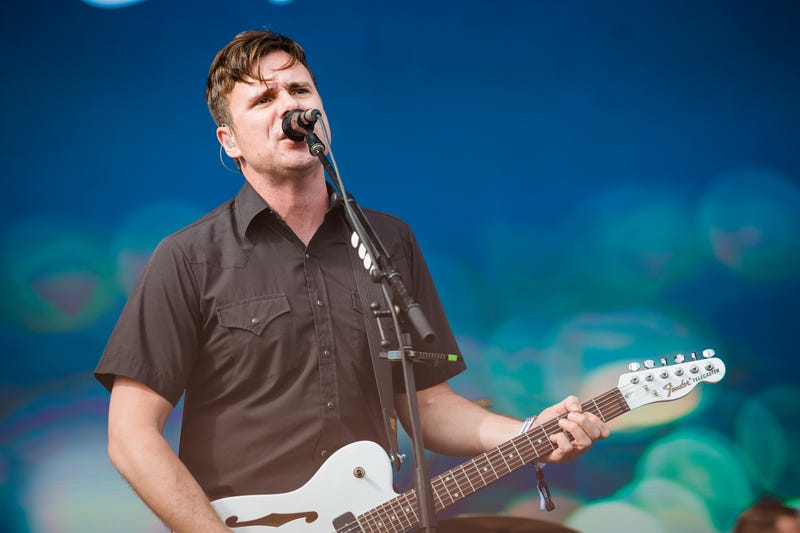 Surviving is a landmark album from Jimmy Eat World. The band’s 10th studio effort released in October finds them rocking harder than ever with guitars in the front and hearts on their sleeves. It all comes just months after the band celebrated their 25th anniversary. 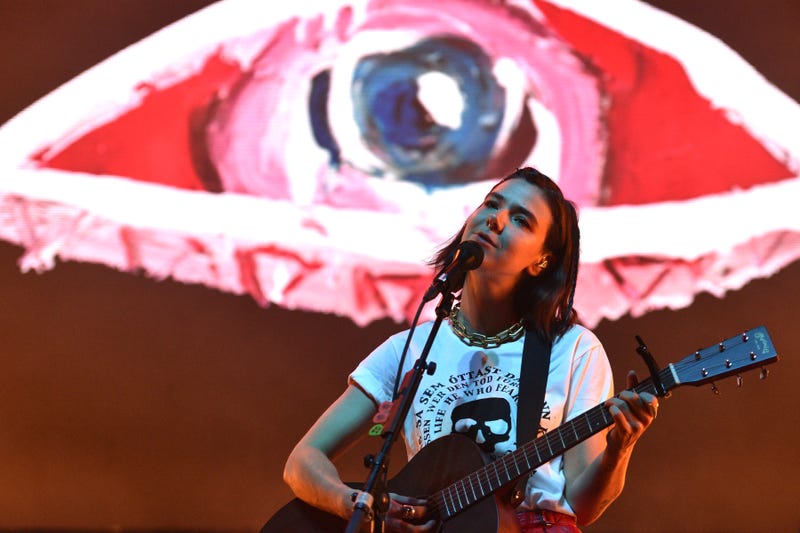 Of Monsters and Men

Our favorite Icelandic friends made their return this year with Fever Dream, the group’s third album and their first in 4 years. Dipping into new sonic landscapes and ideas, the “Little Talks” band sounds more vibrant than ever. 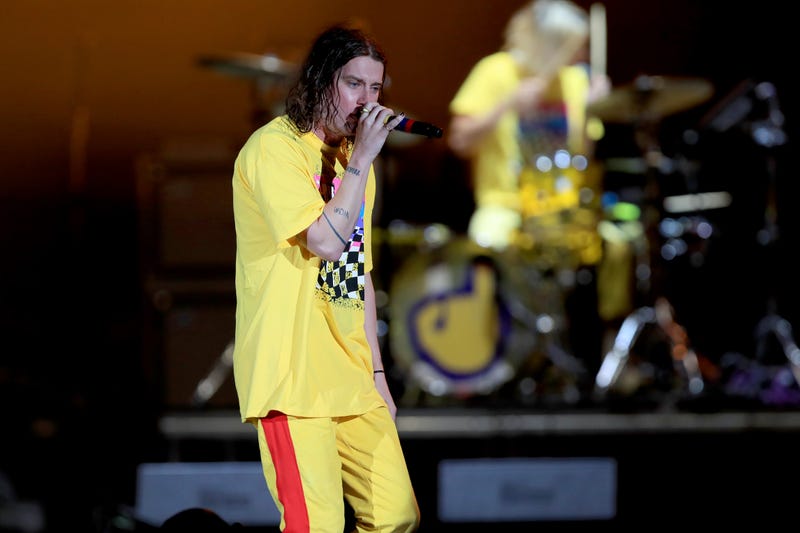 Maybe nobody set out to explore more this year than Judah & the Lion. The Nashville band tackled a lot of heavy and personal topics on their third album, Pep Talks, and still managed to come out the other side as the bright and hopeful band we’ve come to love. A huge leap ahead from one of our favorites. 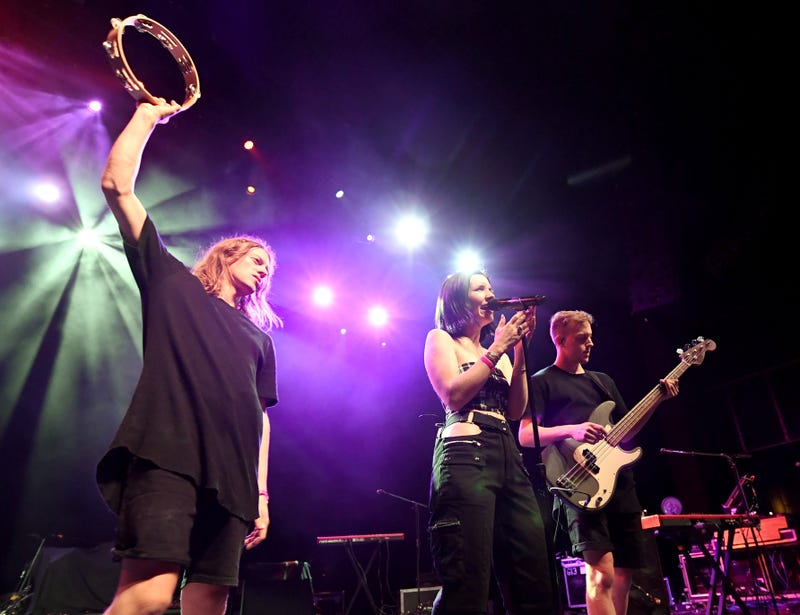 We’ve been having dreams ever since the first time we heard the infectious notes of “Trampoline.” SHAED somehow took their huge smash song and made it even bigger in 2019, become an inescapable anthem and an entry point for more to discover the sound we’ve been on for a while.

Not So Silent Night happens on Thursday December 5 at Barclays Center. You can find tickets and more information here.