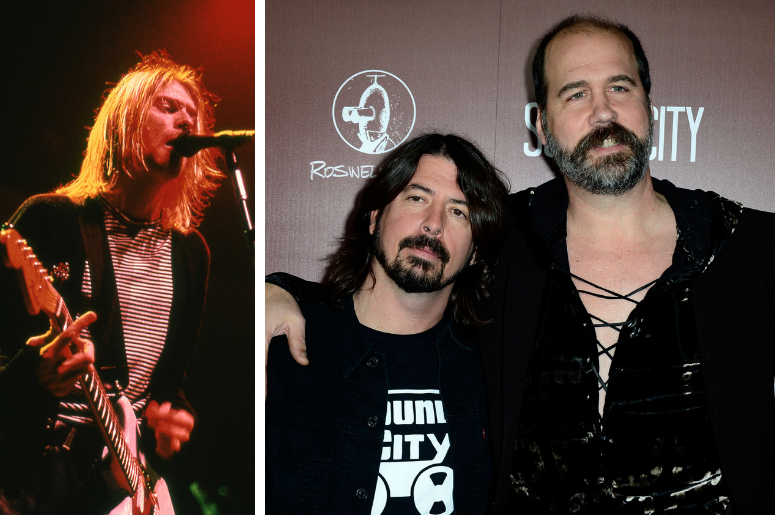 When you listen to Nirvana in 2020, the year Kurt Cobain would have turned 53, they still pull you in. They still sound different than almost everyone one else regardless of context, and they still sound urgent and relevant.

The music is heavier, angrier, and more punk than even most of what was happening in their own Seattle scene in the late '80s and early '90s, while Cobain's vocal fusion of Pixies growl and Replacements screech is still melodic nails on a chalkboard. 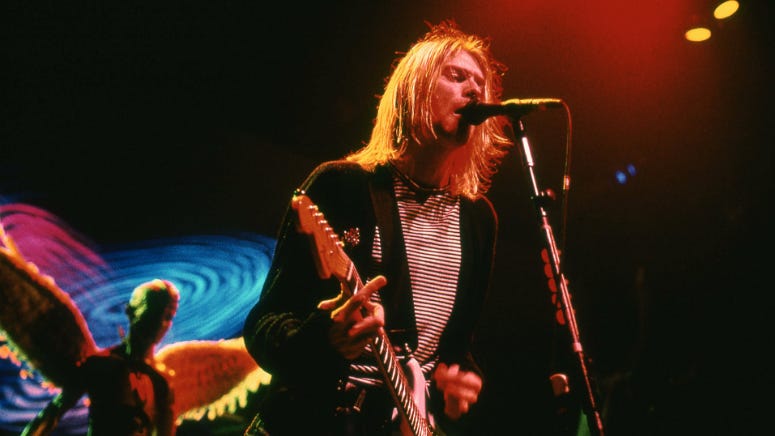 Nirvana has received plenty of credit (or blame) over the years for ending the pop metal party by ushering in a darker era of rock with “Smells Like Teen Spirit” and Nevermind in 1991. Other reluctant hits followed like “Lithium” and “Heart-Shaped Box.” But what makes an album, an artist and a legend are the songs in between – the deep cuts.

Here are 7 of Nirvana’s best songs you may have forgotten about or even missed the first time around. The band only released three studio albums along with a collection of B-sides and demos, but this list still could have been twice as long.

The song that led things off before most people knew what was happening. “Blew,” from 1989’s Bleach, was an even bigger shock to the system than what was to come on Nevermind.

The B-side to one of Nirvana’s best songs period, “Sliver,” “Dive” found a home on the compilation set Incesticide.

Originally released on the Blew EP, a new version also appeared on Incesticide, which was released in 1992 - between Nevermind and In Utero.

One of Nirvana’s more complex arrangements, the song was actually the B-side to “Smells Like Teen Spirit,” before a new version turned up on Incesticide.

On track #4 from Nevermind, the band cranked the intensity up from 10 to 11. The mosh pit was reserved for dedicated fans with no regard for their safety when this one was played live.

Track #8 from Nevermind is one of the best examples of Cobain’s knack for writing melodies, even when he probably wasn’t even trying.

With apologies to “Dumb,” the only song from In Utero to make our List. The track begins with Dave Grohl pounding one of the best drum intros of all-time.