Packing all the thrills of their stadium show into a much more intimate stage, Coldplay got close with listeners to deliver a personal performance for the first ever RADIO.COM LIVE event. From the brand new HD Radio Sound Space in Los Angeles, the band showcased several songs from their new album, Everyday Life, went back for some classics, and even wrote a song on the spot for a fan just feet from the stage. 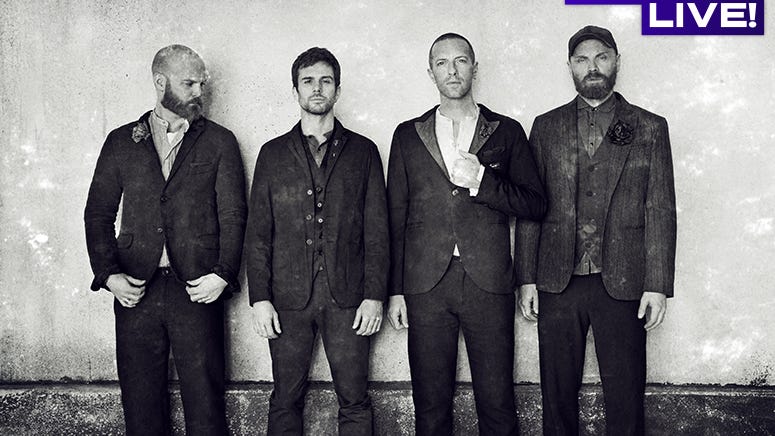 “We’re just so happy to see people,” Chris Martin laughed, explaining that the band hasn’t been playing a lot of shows, and will not be touring around their ambitious double album. “It’s just a delightful treat to see human faces looking back at us.”

Take a look as some of the photos and the setlist from RADIO.COM LIVE with Coldplay. You can watch the full performance here. 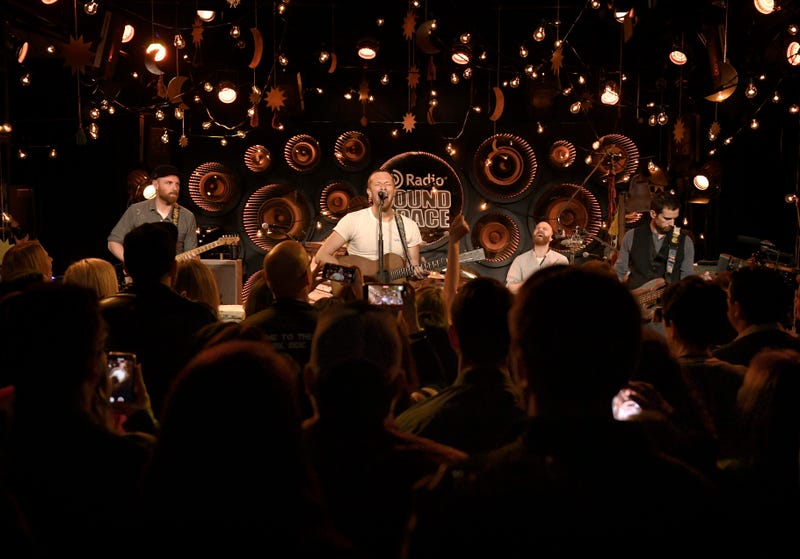 Martin admitted to having a lot of fun together as a band recently, despite the serious nature of their new album. Coldplay opened with their 'Everyday Life' lead single, "Orphans." 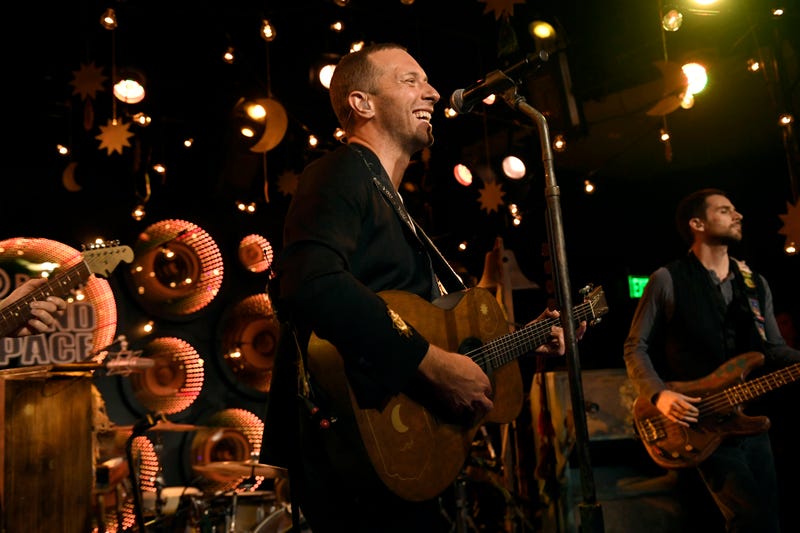 That Was When I Ruled The World

The crowd exploded upon hearing the first notes of "VIva La Vida" ring out, instantly transported by the anthem. Martin worked to remove his coat through the first verse, crouching down to get closer to the fans at the front of the stage. 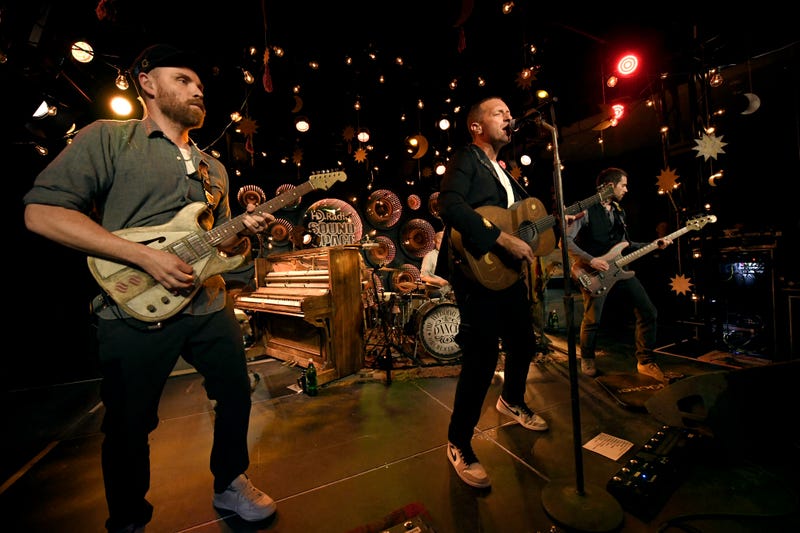 Come Shine Your Light On Me

After bringing new track "Trouble In Town" to life, the band invited The Love Choir on stage to help with "BrokEn," snapping and soaring through the gospel song. 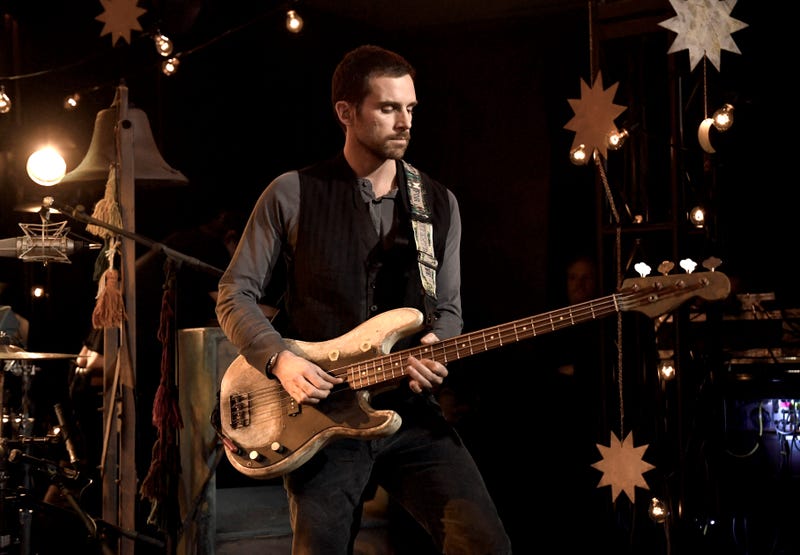 One Day We're Gonna Get Out

We knew it was a extra special evening when the band started "Lovers In Japan," a song that never seems to find its way onto the setlist. 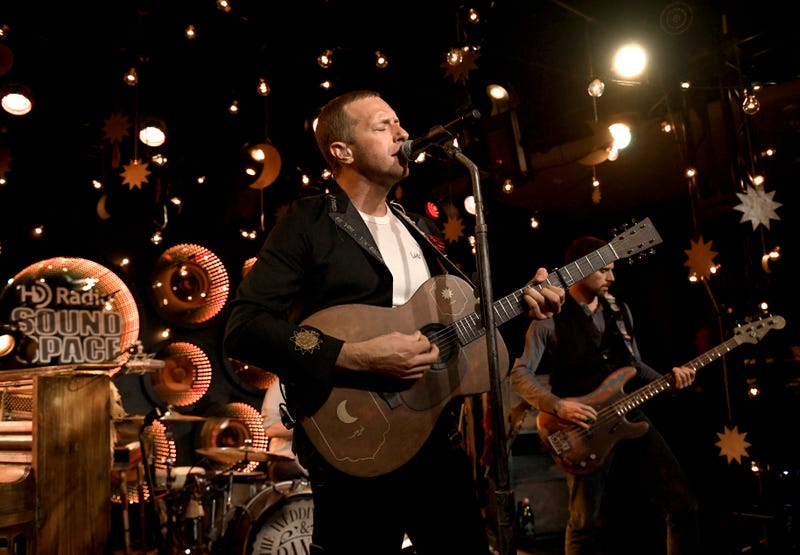 Coldplay brought Femi Kuti and his horn section out, ripping through a brassy and bold version of "Arabesque" before Femi took the spotlight on his own “Na Their Way Be That.” 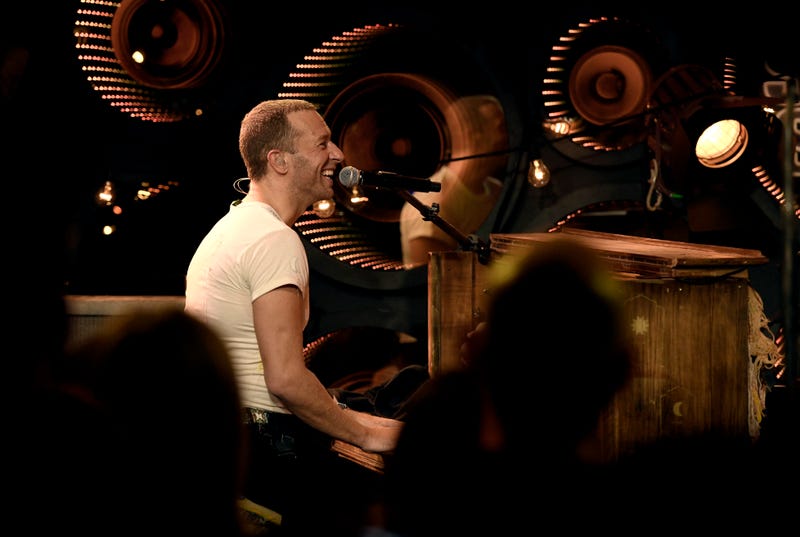 When You Lose Something You Can't Replace

Before performing "Cry Cry Cry," Martin sat down at the piano for an emotional edition of the classic "Fix You." 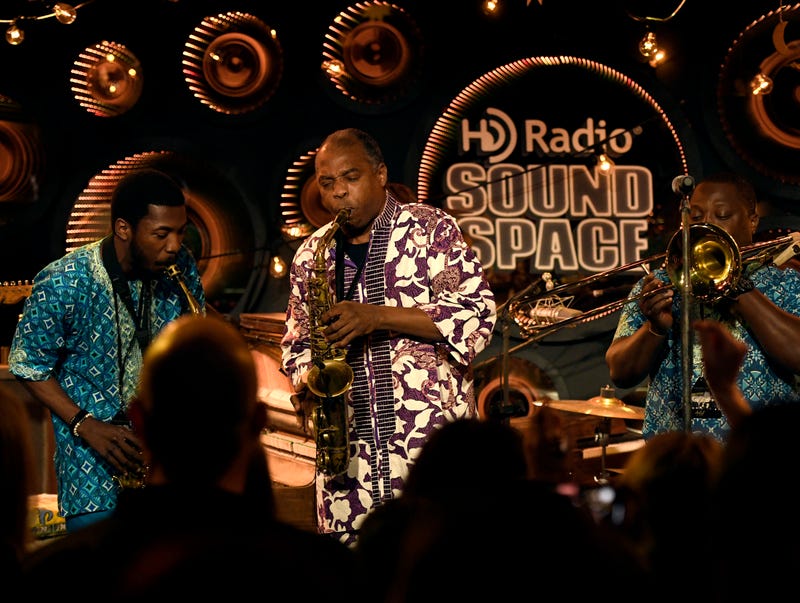 But Time Is On Your Side

Throughout RADIO.COM LIVE, the band took time to meet some of the fans that packed the HD Radio Sound Space to see them. They were astonished by the listener in front who was seeing Coldplay for the 44th time, and even took a request, attempting to play "Amsterdam" before Martin's memory failed him. "I can't remember the next bit," he smiled. 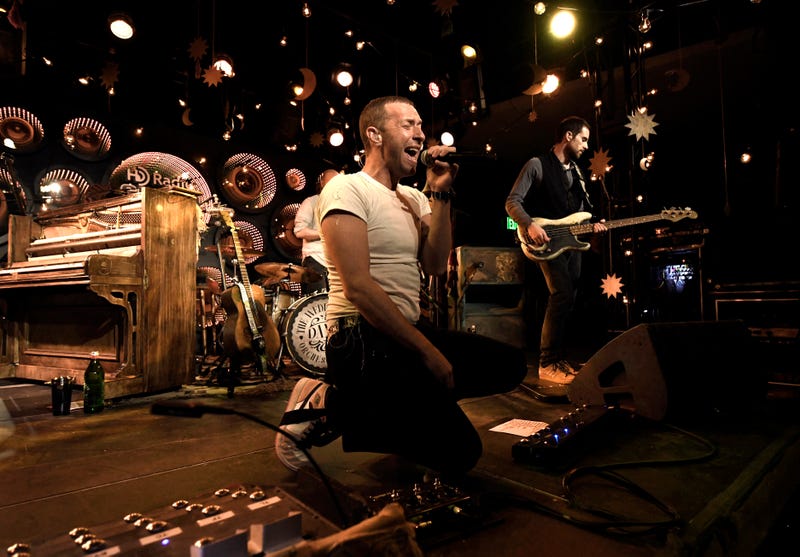 Taking it one step further, Chris Martin made up a song on the spot for a fan named Lu, singing his own take on a birthday song. “Sing Happy Birthday that’s what she said, can I make something up instead” he sang as he strummed along. 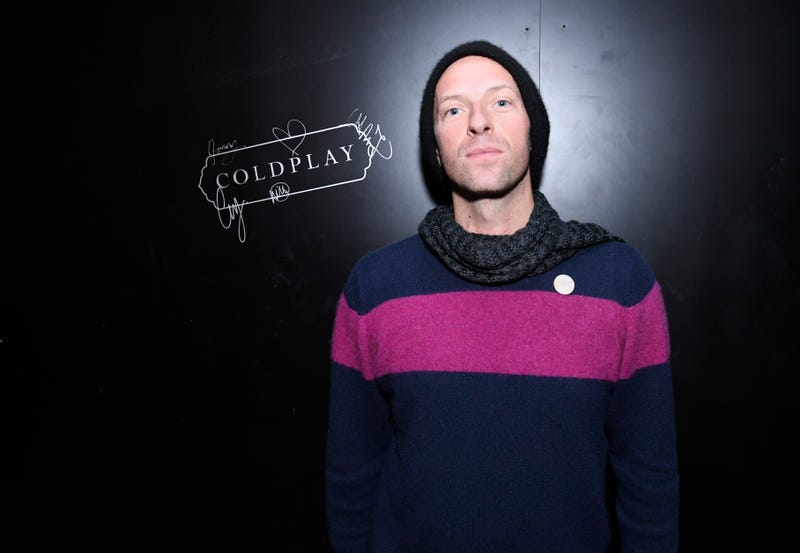 Champion Of The World

After a wonderful hour with one of the biggest band's in the world, RADIO.COM LIVE ended with "Champion Of The World" from 'Everyday Life.' The room was electric, as Coldplay gathered at the front of the stage for a final bow.