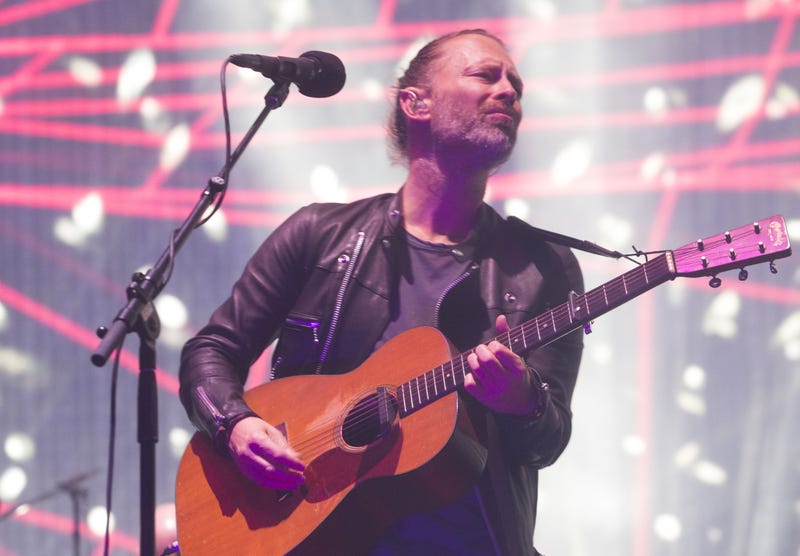 You never know what you’re going to hear at a Radiohead concert, and that’s part of what keeps die-hard fans coming back for more. According to setlist.fm, the unpredictable British alt band has performed 59 different songs more than 100 times each, including “Creep,” which they famously ignored for years.

Radiohead hasn’t toured as extensively as some of their peers, not that they have peers, but when they do, Thom Yorke and company are just as likely to play a deep cut like “Climbing up the Walls” as they are a single like “Karma Police.”

So which song has Radiohead played live the most? Check out our countdown below.