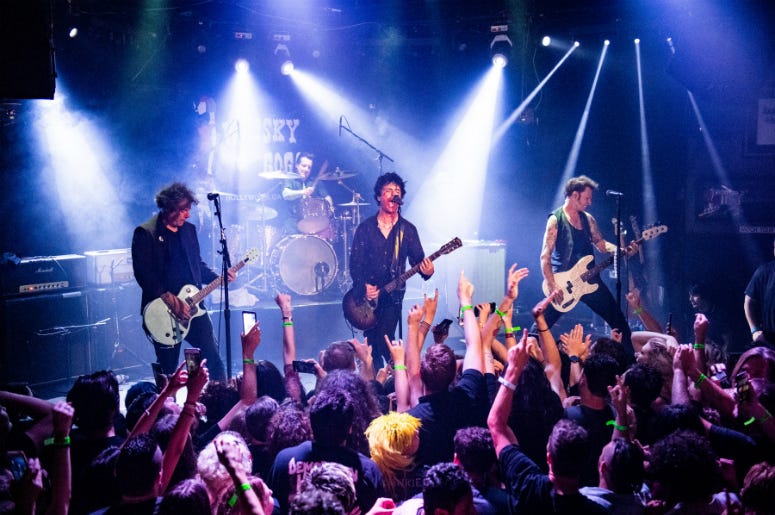 Tuesday was a monster day for Green Day, Weezer and Fall Out Boy that didn’t end until after midnight on the East Coast.

The three huge bands started by each debuting new songs and announcing a joint stadium tour. Then it was off to the legendary Whisky a Go Go on the Sunset Strip for a once in a lifetime gig in front of a few hundred lucky fans.

Billie Joe Armstrong took a victory lap before Green Day launched into “Brain Stew,” announcing to the crowd: “I wanna say one thing on behalf of all three bands: Green Day, Fall Out Boy and Weezer on the HELLA MEGA tour. You’re f******welcome!”

Green Day will release their 13th studio album Father Of All Motherf***ers on February 7, 2020. Lead track “Father of All…” was their contribution to the trifecta of releases and they performed it live for the first time at the Whisky. Armstrong described the song to RADIO.COM as “Hawaii Five-0” meets Rick James. It’s definitely something different for the band.

Weezer took a detour to Hollywood Boulevard before heading to the Whisky. They stopped by "Jimmy Kimmel Live" to tape a performance of their new song,” The End of the Game.” It will appear on their next LP Van Weezer, which is due out on May 1, 2020. River Cuomo has called it a “riff- heavy” album.

Fall Out Boy will release a greatest hits album on November 15 that will include their new song “Dear Future Self (Hands Up),” featuring Wyclef Jean. 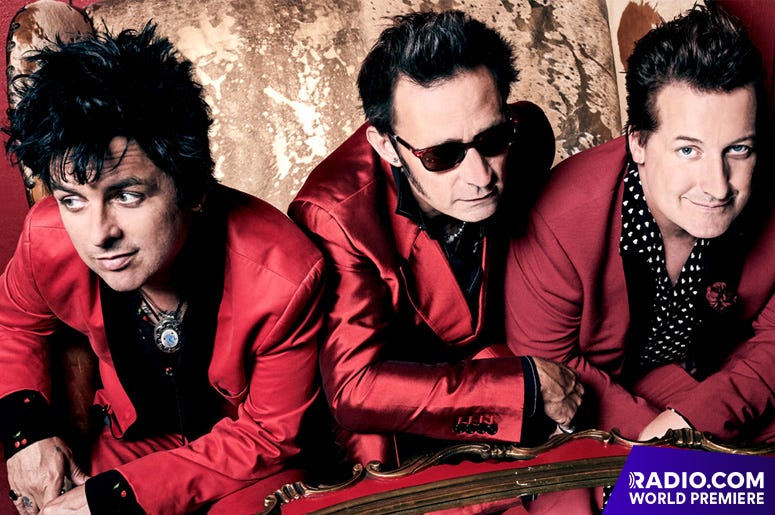