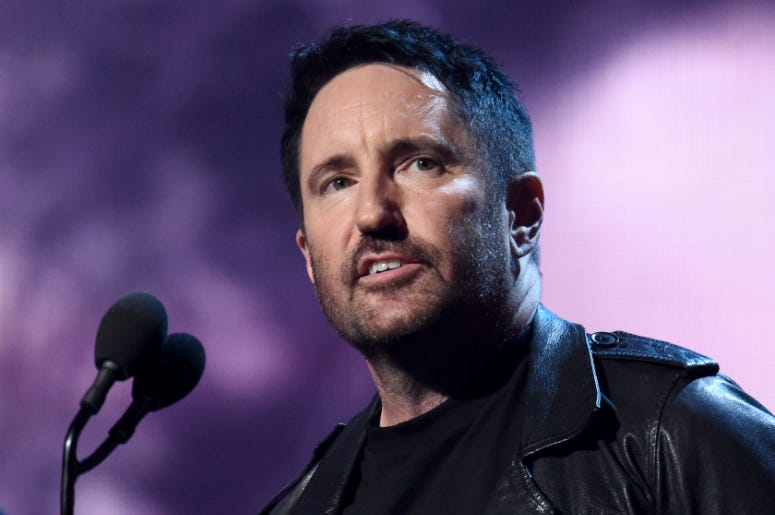 Trent Reznor has two GRAMMY Awards on his mantle and an Oscar for the score to The Social Network. Now, those trophies could be getting some unlikely company. (In theory that is. Reznor could just as easily be using the awards as doorstops like Pearl Jam’s Eddie Vedder does with his honors.)

Reznor’s two GRAMMYS are in honor of a pair of loud and aggressive tracks from Nine Inch Nails' 1992 EP Broken, and now the laid back vibes of the song of 2019 is bringing him some recognition in a different genre. Reznor and his longtime songwriting partner Atticus Ross are nominated for a CMA Award for “Old Town Road.”

The Lil Nas X track was shut out of all the major categories amid debate about whether it’s actually country, but the remix was nominated for Musical Event of the Year. Why are Reznor and Ross nominated along with Lil Nas, Billy Ray Cyrus and producer YoungKio? Because the song samples a track from Nine Inch Nails’ Ghosts I-IV.

Now, Reznor finds himself in an unlikely friendly competition against the likes of other nominees including Maren Morris, Brooks & Dunn, Garth Brooks, Blake Shelton and Brantley Gilbert. 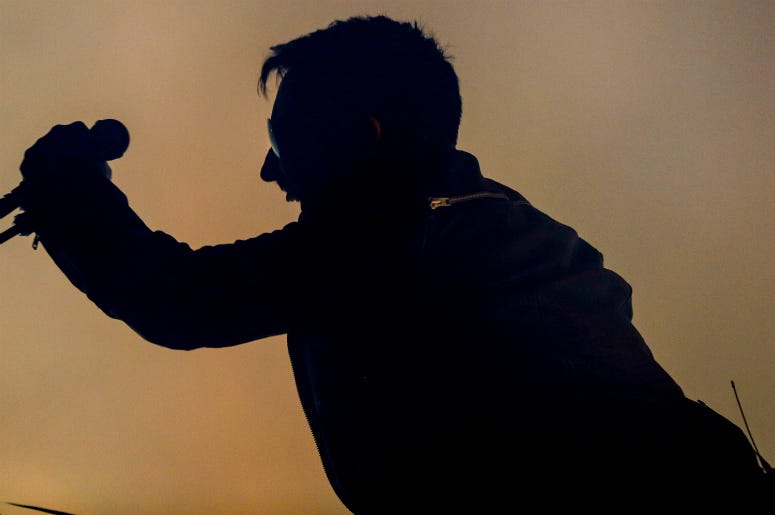 Reznor’s comfort zone is also being expanded with his next film score project. He and Ross are working on Disney Pixar’s Soul. It stars Jamie Foxx and Tina Fey and is set to hit theaters in June 2020.