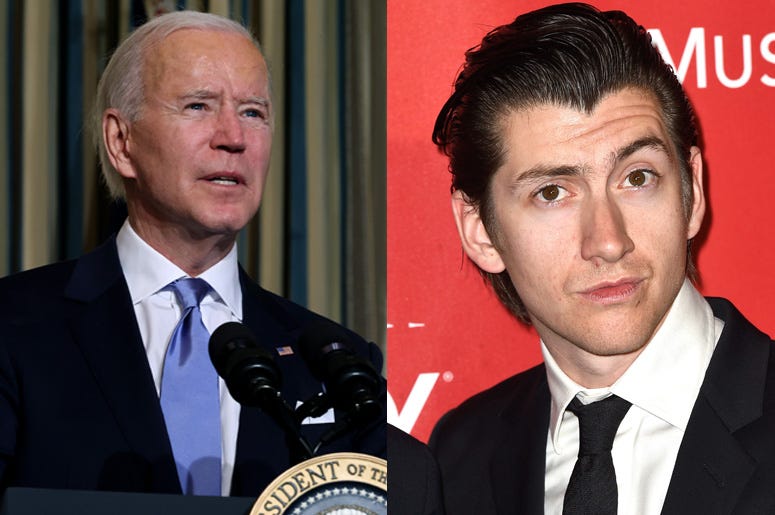 The most memeable part of Inauguration Day was the image of Senator Bernie Sanders sitting in a folding chair with his legs crossed while bundled up in a coat and mittens. However, that wasn’t the only viral sensation to stem from the day.

If you’d like to make your own version of the Bernie Sanders meme, you can do so right here. In the meantime, an overdubbed video of President Joe Biden’s inauguration speech has made waves and if you’re an Arctic Monkeys fan, you just might recognize the voice.

really wasn't expecting to be moved by the inauguration, but this is about as affecting a political speech as i can ever remember pic.twitter.com/PavI7fE2XM

Those words belong to Arctic Monkeys frontman Alex Turner and it came from his 2014 BRIT Awards speech when the band won Album of the Year for A.M.

The overdubbed video is 90 seconds long and is absolutely genius. Here’s the full transcript of the speech.

“It might hibernate from time to time, and sink back into the swamp. I think the cyclical nature of the universe in which it exists demands it adheres to some of its rules. But it’s always waiting there, just around the corner. Ready to make its way back through the sludge and smash through the glass ceiling, looking better than ever.”

“Yeah, that rock ’n’ roll, it seems like it’s faded away sometimes, but it will never die. And there’s nothing you can do about it.” 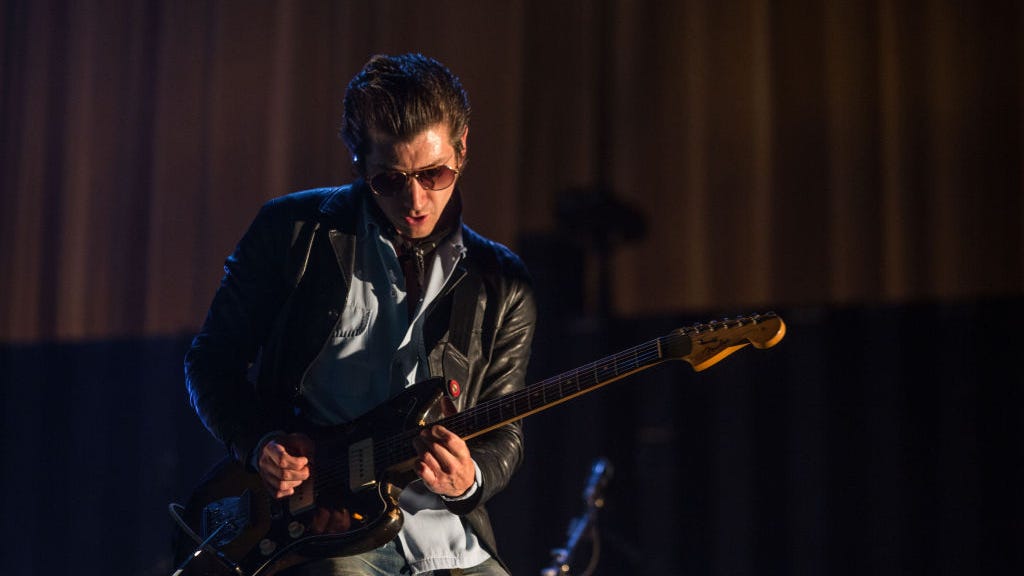 Arctic Monkeys have begun work on a new album

Fortunately for Arctic Monkeys fans and fans of rock ‘n’ roll, the band is currently working on a new album.

Drummer Matt Helders revealed the news on Instagram Live this week saying band members are eager to get to work on the record. The next Arctic Monkeys album will be their first since 2017’s Tranquility Base Hotel & Casino.