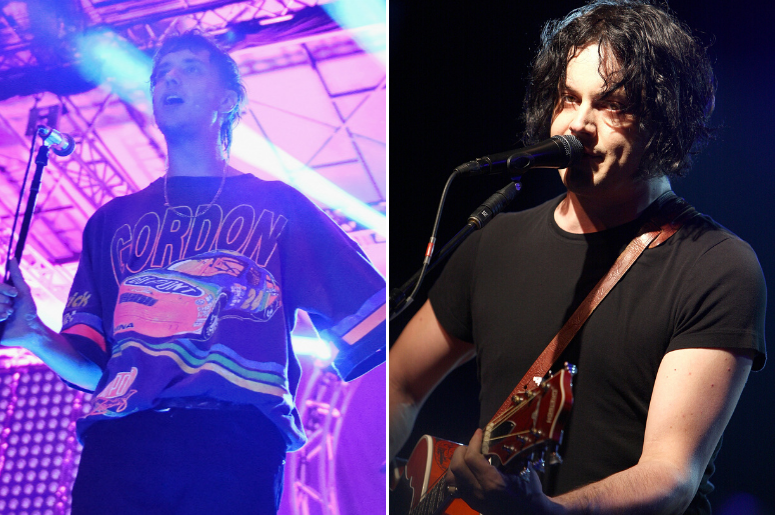 The Raconteurs released their first album in more than a decade earlier this year, and The Strokes seem to be ready to release their first LP in six or seven years. Perhaps that’s why Julian Casablancas found his way to the same stage as Jack White.

The Strokes frontman joined the Raconteurs at their gig in Mexico City this week. They performed “The Modern Age” from The Strokes’ 2001 debut Is This It. Casablancas appeared a few seconds after the bouncy intro and slipped away with a wave to the appreciative crowd after the final note.

The Strokes reconnected with fans at a few festivals this year and debuted the new song “The Adults are Talking” at the Wiltern in Los Angeles in May. Rumors have been swirling that it’s all leading up to a new album, and guitarist Nick Valensi didn’t deny it during a recent interview.

The Raconteurs have five gigs left on their 2019 calendar after releasing Help Us Stranger. White also produced a single for Jack Black and Tenacious D for Record Store Day, ensuring the forecast for Black Friday will be gloriously gray. 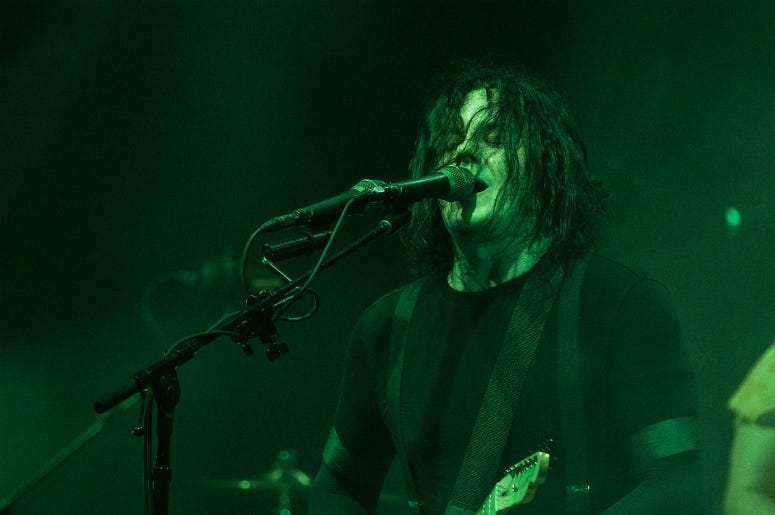