Just yesterday, Linkin Park dropped hints at a new impending announcement and today they've given us an official release date for the Hybrid Theory: 20th Anniversary Edition coming on October 9, 2020.

To celebrate, they've offered the unearthed demo "She Couldn't" to stream over and over again.

Along with the iconic 2000 album in full, the new edition comes with unheard demos, rarities, B-sides, DVDs, over 95 minutes of never-before-seen footage, and other extras. 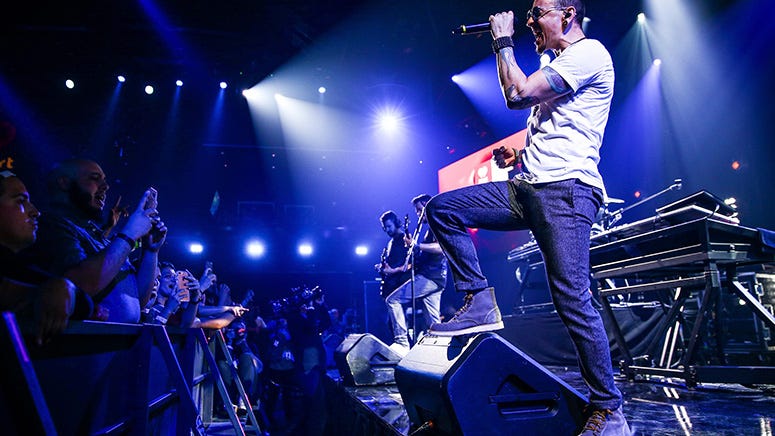 The band leaned on longtime fans to contribute and share their own art, photos, and memories from the band’s earliest days for the release which will be available in multiple formats including a Super Deluxe Box, Vinyl Box Set, Deluxe CD, and of course, Digital.

Fans can pre-order/pre-save, plus peruse the different versions and packaging for the upcoming Hybrid Theory: 20th Anniversary Edition right HERE.