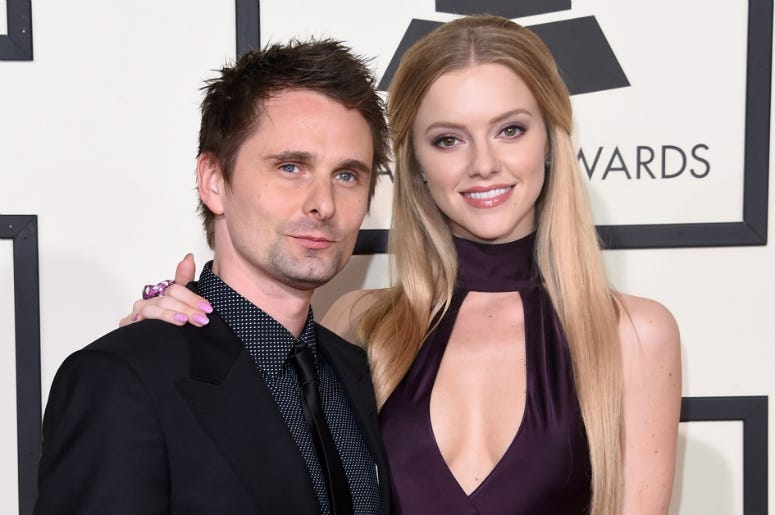 Rock stars and models have been the perfect combo for decades, and Matt Bellamy and Elle Evans are keeping that trend going. The Muse frontman and the NYX Cosmetics girl tied the knot over the weekend after four years of dating.

﻿Tom Morello was among those who offered congratulations when Bellamy shared a picture of the happy moment on Instagram with the caption: “Mr. & Mrs. Bellamy.”

The couple met in 2015 and Matt proposed during a vacation in Fiji. Elle starred in Muse’s video for “Mercy” and also the much talked about video for Robin Thicke’s “Blurred Lines.”

Bellamy was previously engaged twice, including to actress Kate Hudson with whom he shares a son. 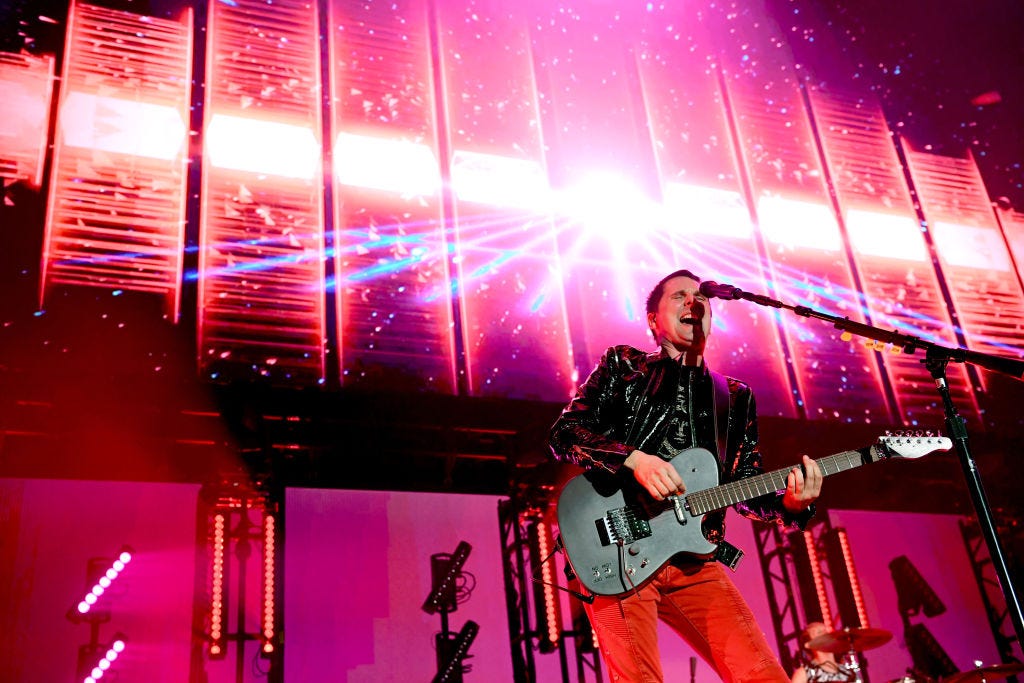 Matt and Elle have plenty of time to go on a honeymoon, with Muse not due back on-stage until September 7 in Norway. The band’s tour in support of 2018’s Simulation Theory already stopped in North America this past winter and spring.

Bellamy recently shared GoPro video of a live intro to “Uprising” from a recent show. He teased more clips in the coming weeks.