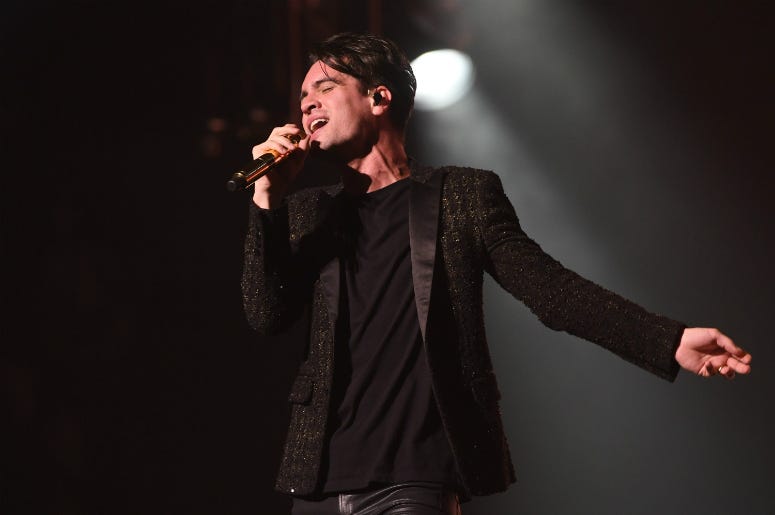 “Into the Unknown” is performed by Idina Menzel in the highly-anticipated Disney sequel, but Panic! reworked it for the end credits and the soundtrack. The song is one of three that have been reimagined by popular artists - Weezer performs “Lost in the Woods,” while Kacey Musgraves takes on “All is Found.”

The “Frozen 2” soundtrack will be released on November 15th, shortly before the film hits theaters on November 22nd. The other tracks are new original songs from the cast including Menzel, Kristen Bell, Evan Rachel Wood and Jonathan Groff.

"The songs and score of “Frozen 2” reflect the growth of the characters and the deepening of their story," director Jennifer Lee said. "The music is fun but emotional, personal yet powerful, intimate but also epic.” 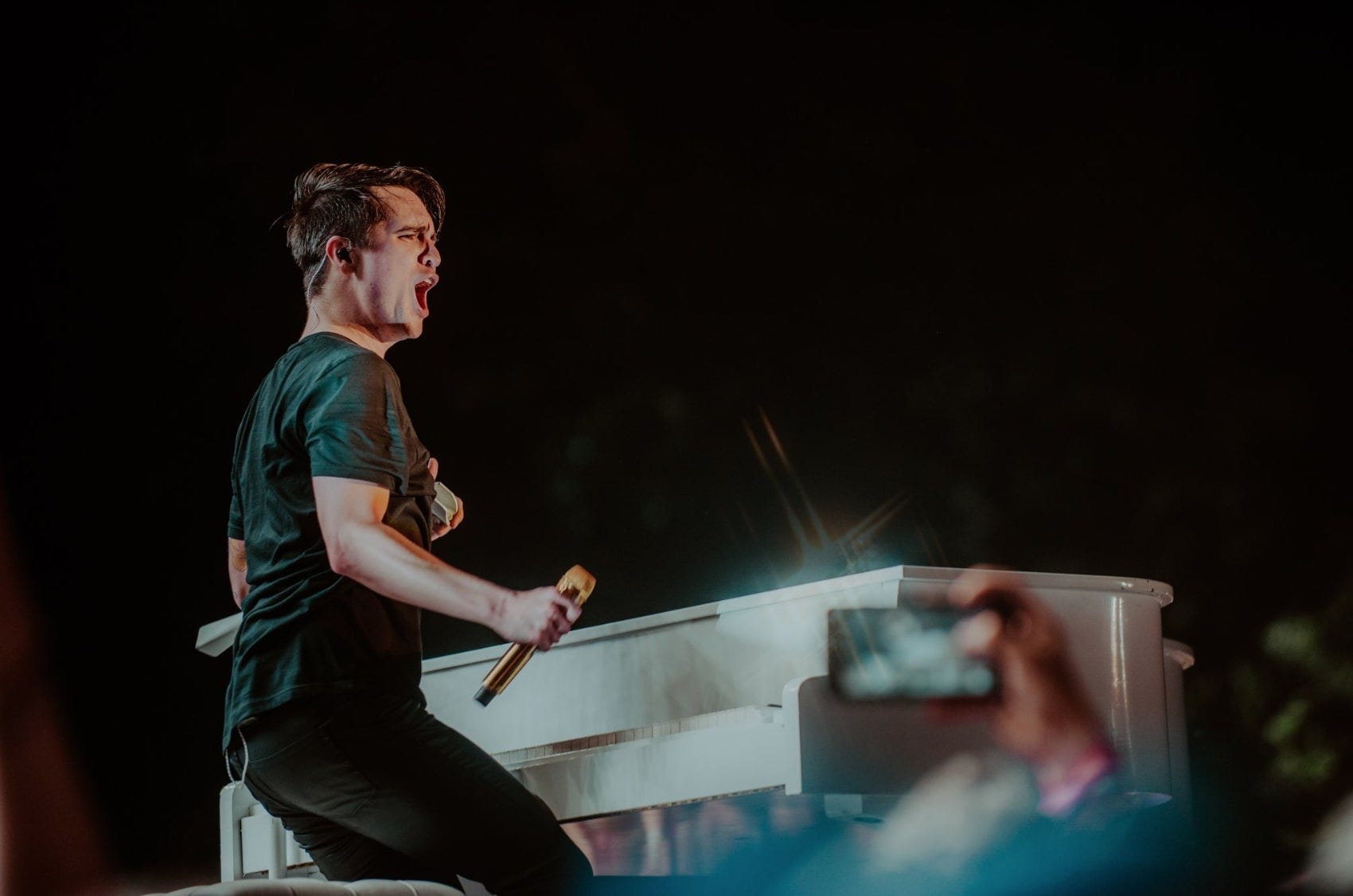