Even Rage Against The Machine makes exceptions in the best interest of public health.

The socially active band is adding some levity to the coronavirus scare by joining a popular handwashing meme. RATM suggests taking the proper amount of time to get clean by singing along to “Killing In The Name.”

“Washing in the name of... On this occasion it's best you do what they tell ya,” the band wrote in a play on their popular song from their 1992 debut album.

Washing in the name of...

On this occasion it's best you do what they tell ya pic.twitter.com/unDdBh1HDh

Officials have urged the public to wash their hands for at least 20 seconds to help fight the spread of the virus, which is about the time it takes to sing “Happy Birthday” twice, we’ve been told. But what fun is that? So dozens of other popular songs have been suggested by the masses instead, and RATM’s version is the latest entry. 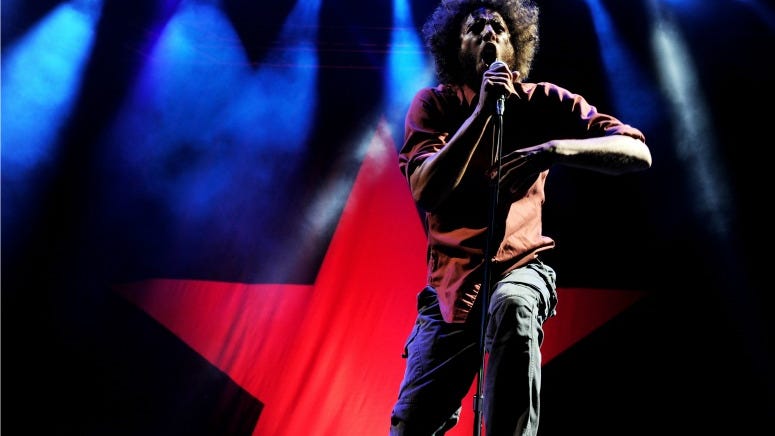 Rage Against The Machine Announce Full Tour for 2020

Rage Against The Machine was announced as one of the headliners for Coachella this year, but organizers are reportedly planning on moving the festival from April to October because of coronavirus fears. Three more cases were confirmed in Riverside County, CA on Monday.

All of the band’s other 2020 tour dates are a go as of now. The trek kicks off March 26th in El Paso, TX and runs through September 12th in Austria.