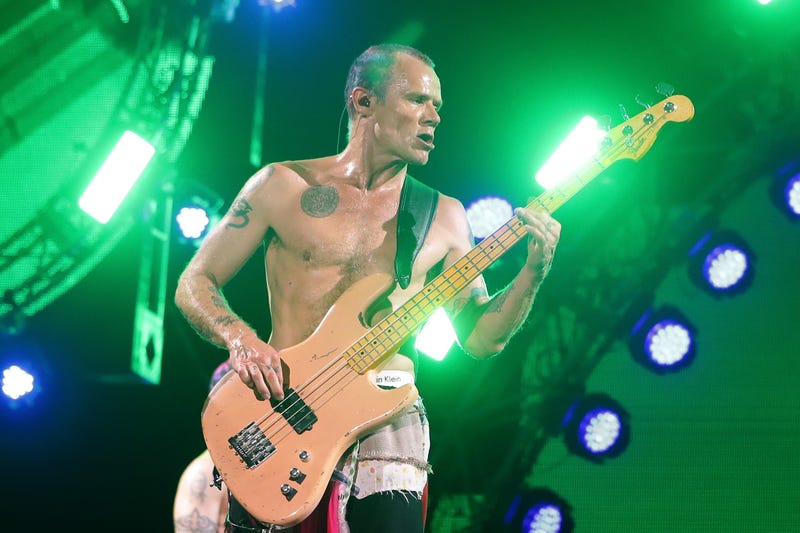 Flea has some extra punch in his groove now that he’s made it official with the love of his life. The Red Hot Chili Peppers bassist is a married man, and his new status clearly suits him.

The 57-year-old wed designer Melody Ehsani in Los Angeles over the weekend, and the couple looked as content as could be in a picture taken during the outdoor ceremony. Flea sported a pastel suit while the bride rocked a stunning sheer lace gown.

“My life has changed forever and I am eternally humble and grateful,” Flea wrote alongside the pic on Instagram. “The person who sees all of me and knows who I am. My wife.”

Ehsani is a 39-year-old lifelong Los Angeles resident who designs apparel and jewelry inspired by “paradox, controversy, justice and pushing the envelope.”

“This weekend I got to marry my best friend,” she wrote on Instagram along with another picture of the newlyweds. “Surely, my best collaboration to date. You’re my whole heart.”

Flea is about to release his new memoir that promises to be as honest as his playing. Acid for the Children will be available November 5 after it was originally slated to be published last year. The accomplished bassist says he poured his heart into the 400 pages and hopes it can bring people together.

The book “takes readers on a deeply personal and revealing tour of (Flea’s) formative years, spanning from Australia to the New York City suburbs to, finally, Los Angeles,” according to the official synopsis. 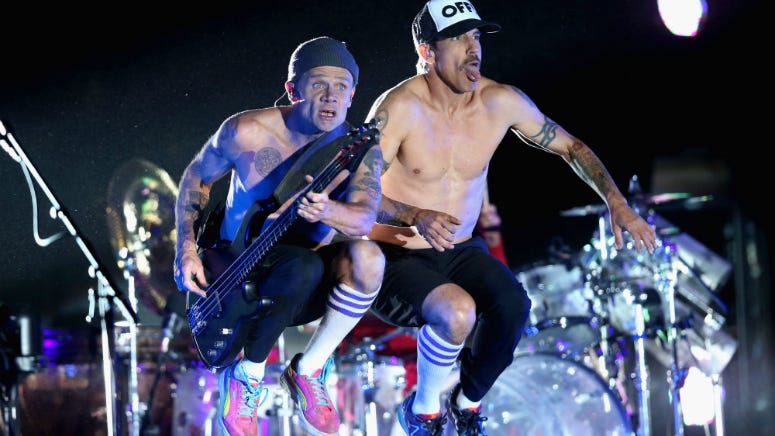 The Song Red Hot Chili Peppers Have Played Live the Most