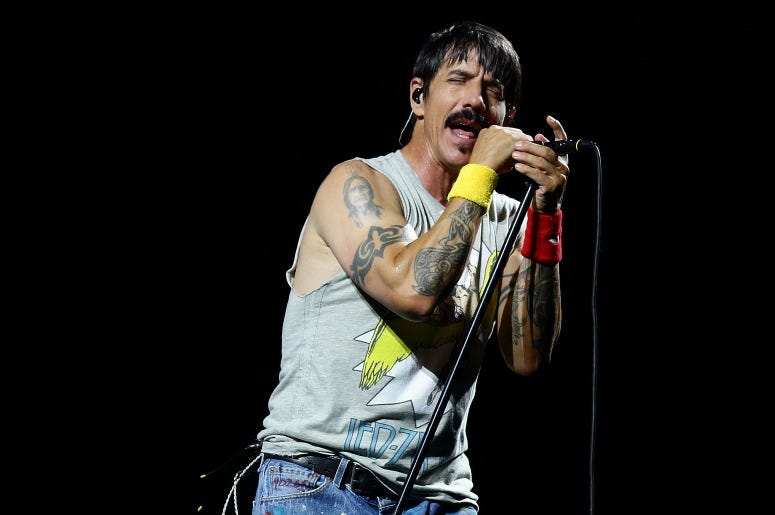 Red Hot Chili Peppers are one of the latest to pay tribute to Ric Ocasek, the frontman for The Cars who passed away at the age of 75 earlier this month.

At a show in Sigapore for the Formula 1 Singapore Grand Prix, the band ripped through their own muscular version of “Just What I Needed,” The Cars first single, written by Ocasek.

It was one of several covers the band played, with their set also including a take on Prince’s “Purple Rain,” and of course Stevie Wonder’s “Higher Ground,” which the band has been playing for 30 years.

Ric Ocasek was found dead in his home on September 15. According to examiners he died from heart disease.

In the days after his death, Ocasek’s family shared a note about his final hours, thanking fans for the outpouring of love. “I found him still asleep when bringing him his Sunday morning coffee,” it reads. “I touched his cheek to rouse him. It was then I realized that during the night he had peacefully passed on.” 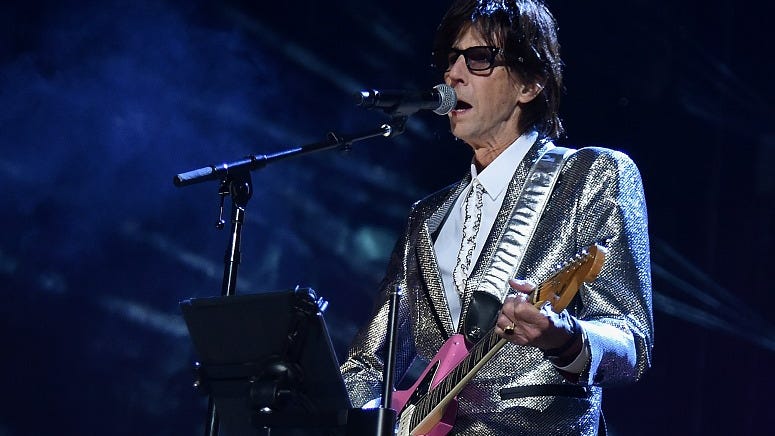 Ocasek and The Cars were inducted into the Rock and Roll Hall of Fame last year. Starting with their debut album in 1978, packed with hits and timeless classics, the band churned out a decade of influential anthems. They helped to shape the new wave with irresistible riffs and infectious hooks, and sold over 23 million albums in the US. The Cars also won the very first Video Of The Year award at the MTV Video Music Awards. Ocasek also had a successful career as a producer.