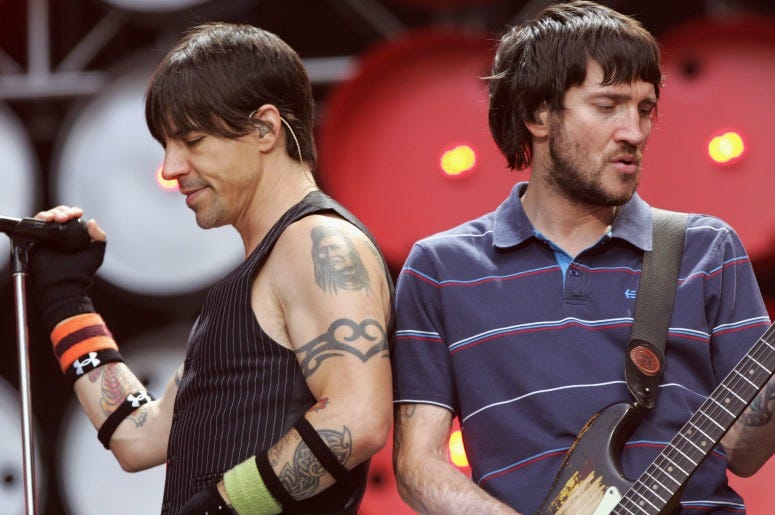 The Red Hot Chili Peppers have announced a change in guitarist in a statement on Sunday, parting ways with Josh Klinghoffer and welcoming back John Frusciante.

“Josh is a beautiful musician who we respect and love. We are deeply grateful for our time with him, and the countless gifts he shared with us,” the band explained in a post. “We also announce with great excitement and full hearts, that John Frusciante is rejoining our group.”

Frusciante first joined the Red Hot Chili Peppers in 1988, but left during their first rush of major success in 1992. John rejoined the band in 1998, but left again in 2009 to focus on other projects.

Klinghoffer officially joined the band at this time, after being a touring guitarist with the Red Hot Chili Peppers through their Stadium Arcadium tour. His work would be featured on 2011’s I’m With You and 2016’s The Getaway.

The band is said to be currently working on an album, due out in 2020.

WATCH MORE: Flea On His Relationship with Anthony Kiedis