Robert Smith’s stage look is unmistakable, and now you hang a piece of The Cure frontman’s wardrobe in your closet for the right price.

A hand-made, black, long-sleeve, button-down shirt worn by Smith is up for auction at Bonhams. The shirt was signed and dated in metallic pen and has a list price of $770-$1,000, although we expect it to sell for much more than that. 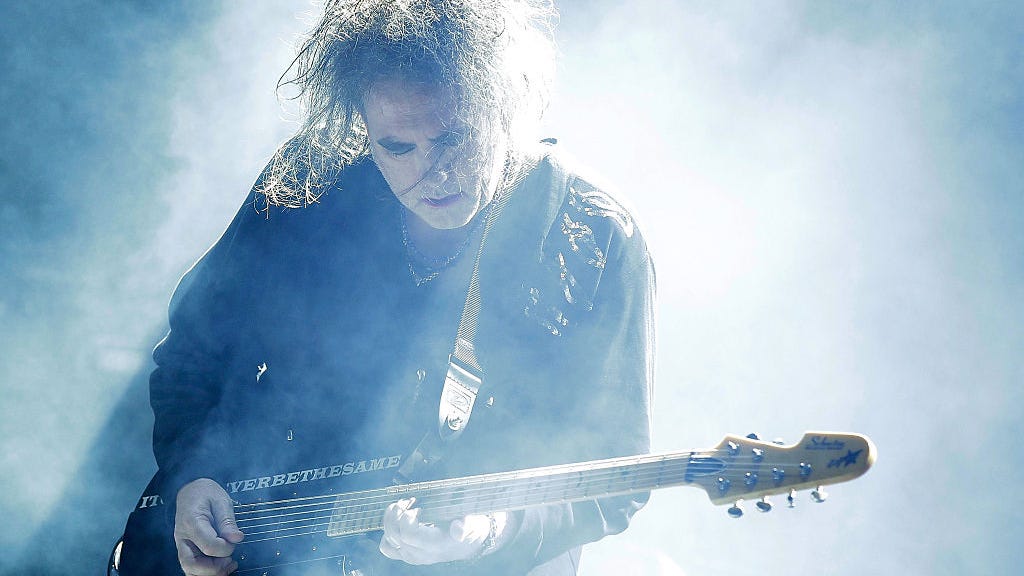 Smith wore the shirt during The Cure’s 1989 Prayer tour in support of their landmark album Disintegration, and again 30 years later during the band’s epic concerts at the Sydney Opera House when they played the album in its entirety.

Smith said he had five of the shirts made for the 1989 tour and wore one of them at every show.

“I dug them out, had the tails shortened by a couple of inches(!) and wore them again for the SOH Vivid Festival Disintegration shows earlier this year,” Smith wrote on Twitter. “I signed the cuff of this one for the Bonhams Oxfam auction on 17th December.” 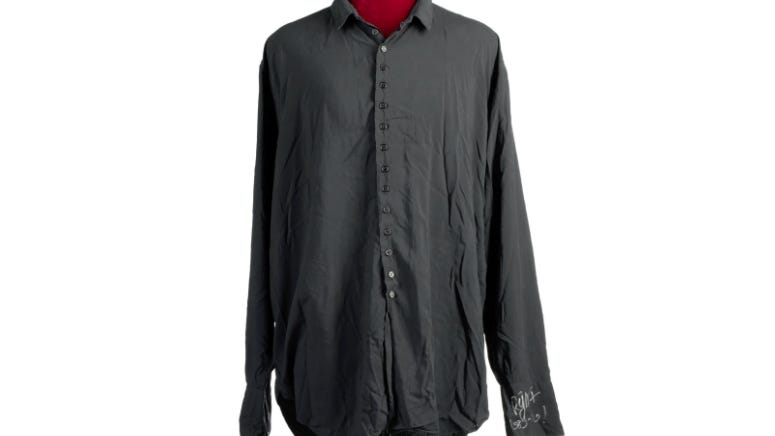 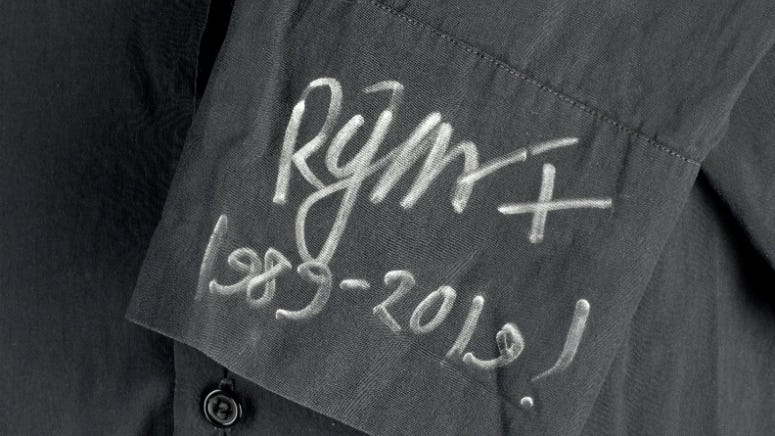 Smith said last month that three new albums by The Cure are in the works, the first of which would be the band’s first since 2008’s 4:13 Dream. The 60-year-old told NME the three new albums all explore different themes, both lyrically and sonically, and said he’d be disappointed if fans didn’t have the first one in their hands by the end of the year.

“I feel intent on it being a 2019 release and would be extremely bitter if it isn’t,” he said. “At some point I will have to say ‘this is it’, otherwise we’ll just keep recording like we have done in the past. It never gets any better. We’re due one more session then we’re done.”