Australian alt dance trio Rüfüs Du Sol liked the sound of their critically-acclaimed 2018 album Solace so much, they wanted to put more ears on it and hear the songs from a different perspective.

The result is Solace Remixed, due out tomorrow. The LP features two new takes on all 9 tracks. Keyboardist Jon George say the album came about through their passion for beats, and says they were eager to hear different slants on their music.

“We like to dance within the world of dance music and I guess live indie music as well,” George told RADIO.COM. “It’s the perfect opportunity to seek out some of our favorite artists and get their take on our music and we were lucky enough to track down some of the best producers in the world at the moment which wasn’t necessarily the case when we started seven years ago or nine years ago.”

Several tracks have already been released including Lastlings’ take on the title track and Mathame’s remix of “All I’ve Got.” 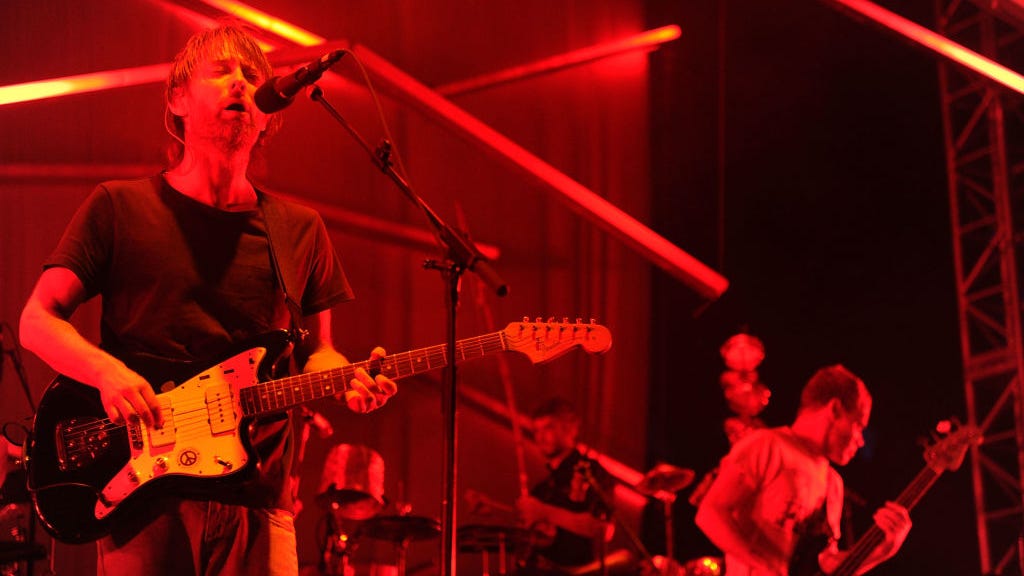 The success of Solace helped Rüfüs land a prime slot at Coachella this year and they’ve been on the road all summer with more dates to come. Drummer James Hunt says they do a lot of in-person research to put their epic live shows together, and they count Radiohead and the Chemical Brothers among their influences.

“Those kinds of experiences, especially when we see those shows together, we’re like that is the feeling we want to get when we put a show on,” Hunt said.

George added: “The same way that we’re referencing music in the studio, we’re referencing live shows often and going, oh, this is an amazing part of what they did well and we sort of try and envision how that would work for us.”

We also asked George and Hunt who some of their favorite Twitter follows were. Find out why actor Gary Busey made the cut and more in our interview above.