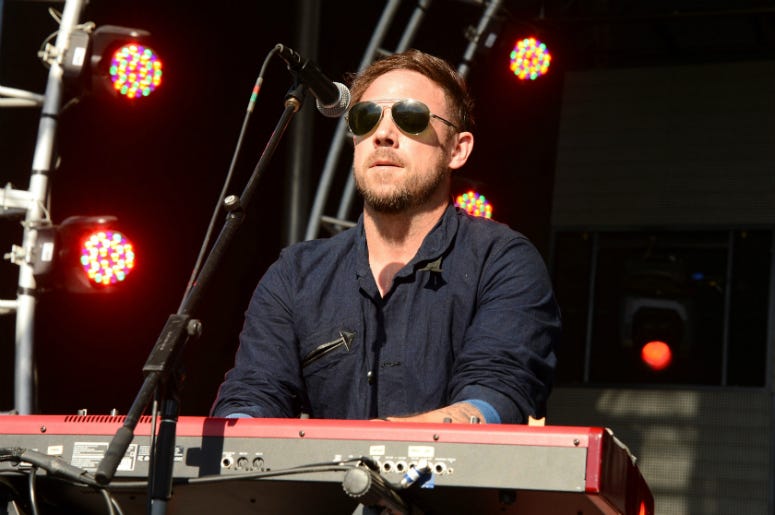 The Airborne Toxic Event is back.

Four years after the releases of their last two studio albums, the LA alt rockers have announced concerts in Los Angeles and New York with a hint of more news to come. The band will play at the El Rey Theatre on April 4, 2020 and the Bowery Ballroom on April 10th.

For 4 years now, ever been saying we’re coming back.

Two shows. One in LA, one in New York.

We’ll see you there. pic.twitter.com/QesDZRvoJ9

The Airborne Toxic Event, fronted by wordsmith Mikel Jollett, went quiet for a while following a prolific start to their career. The band released five studio albums in seven years, gaining a dedicated following through poetic songs like “Sometime Around Midnight,” “Changing” and “Bride & Groom.” 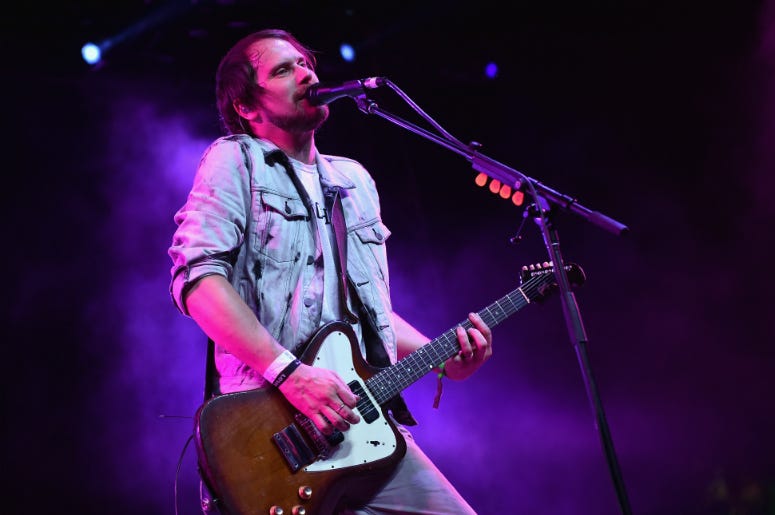 TATE is not returning fully intact as we knew them, however. The band will be missing the many talents of Anna Bulbrook, who recently announced she was departing on friendly terms to pursue other interests. At the top of the list is Girlschool – the festival she founded that pushes women to the center of the stage.

“I’ve always enjoyed recording and performing with Anna, our dances on stage, our harmonies, the countless ways I am comforted and proud to be performing next to her,” Jollett said. “To say she will be missed understates the point.”