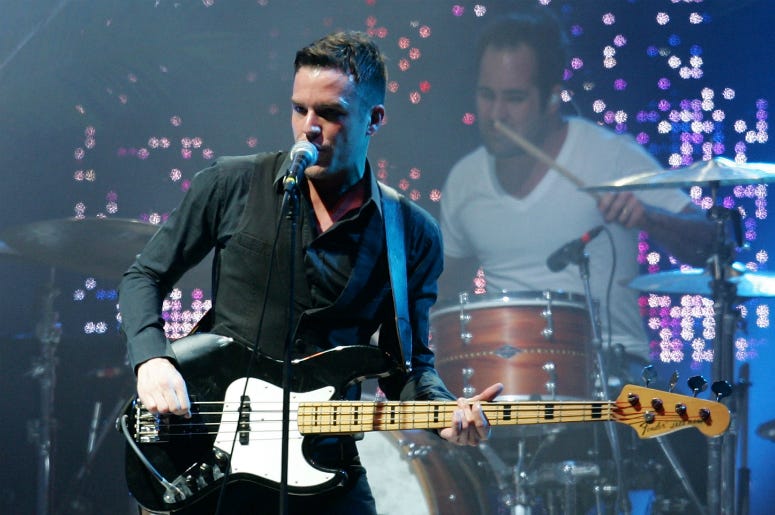 The Killers’ work on their follow-up to 2017’s Wonderful Wonderful is slowly but steadily progressing.

Without comment, the Las Vegas band posted what appears to be a tracklist or working song titles on social media. There are 13 titles written in teal on a whiteboard followed by various notations in red. 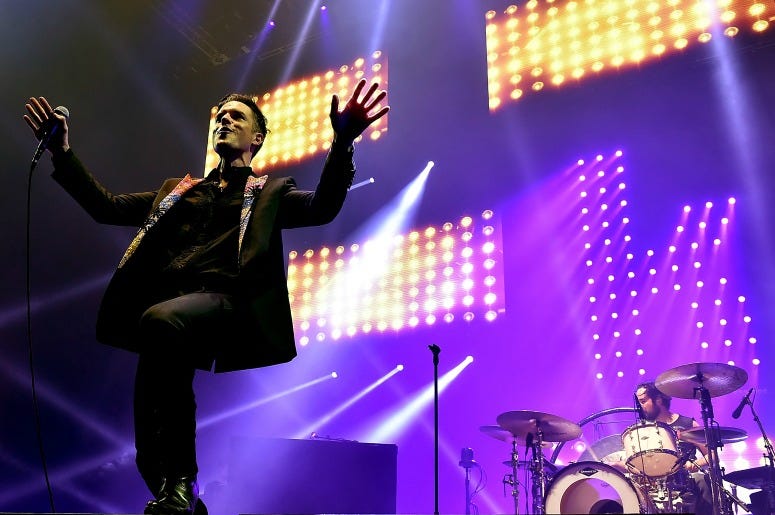 The Killers Reach for Reform on Guns, Immigration, and Criminal Justice With ‘Land Of The Free’

There are check marks next to “Blowback,” “Party People,” “When Dreams Run Dry,” “Dying Bread,” “Caution” and “Man + Women,” possibly indicating those songs have a better chance of making the album, but only the band knows for sure.

The post comes nearly six months after The Killers shared a similar photo, and interestingly enough, none of the presumed song titles on that list appear on the new list.

The Killers also posted a picture last December that simply showed the band back at work in a Utah studio.

The Killers’ forthcoming sixth studio album does not have an official release date or a title, but frontman Brandon Flowers has said he thinks early 2020 is realistic.