The Lumineers are tuning up for a world tour in 2020 to support their new album III. The band has already been playing shows and stopped by “The Tonight Show Starring Jimmy Fallon” to give one of their new songs a spin.

Like the rest of III – a concept album about the effects of addiction – “Life in the City” is rooted in emotion with frontman Wesley Schultz singing: “And I miss my dad and Cleopatra sitting on a phone, so take me back off these streets and we'll never be apart.” 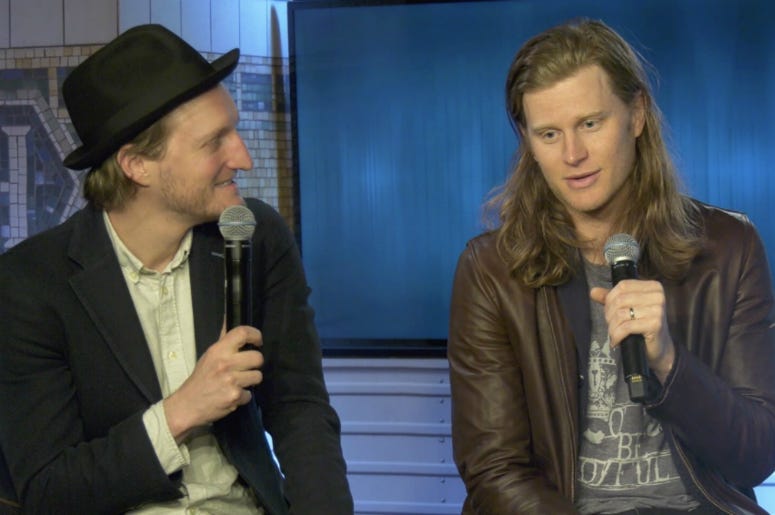 The album tells the story of the fictional Sparks family in three acts, with “Life in the City” being the second track of Chapter I: Gloria Sparks. The chapter ends with "Gloria," which Schultz told RADIO.COM earlier this year is about a tug of war involving a troubled family member.

WATCH MORE: 5 Ways The Lumineers Are Hipper Than You

Be sure to join RADIO.COM for a special Storyteller performance with The Lumineers. On Friday, September 20, the band will play songs from the new album as well as some fan favorites while sharing the inspiration behind them.

You can watch and stream the live performance on this site and on the RADIO.COM app, starting at 5:30 PM ET / 2:30 PM PT.