The Strokes reunited on the road in 2019, and rumors that it was all leading up to a new album are true. 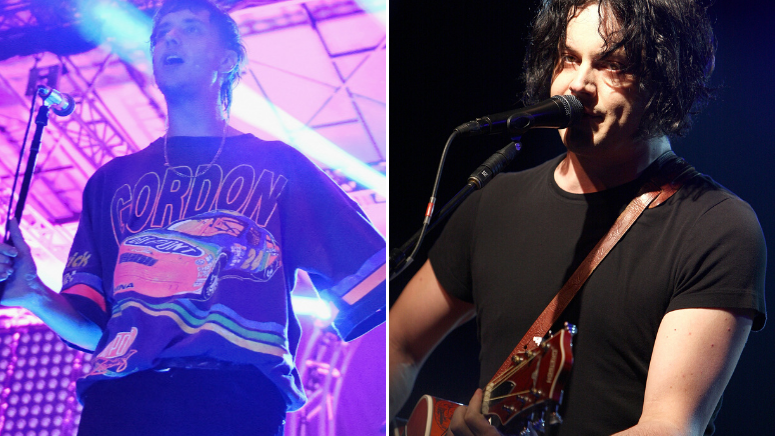 Julian Casablancas Joins The Raconteurs on Stage for a Strokes Song

“Yeah, we’ve got a new album coming out soon,” he announced. “2020, here we come. The 2010s, whatever the f*** they’re called, we took ‘em off. And now we’ve been unfrozen and we’re back. If you really love someone, you’ll be frozen with them. You know what? I don’t know what I say generally, and I ramble a lot, but I love you guys, and it’s a real honor to share the stage and this night with you guys.”

The Strokes then launched into a new song that Casablancas called “Ode to the Mets” when it was over. We're not sure if that will remain the title. It’s the second new song the band unveiled in concert this year after they performed “The Adults are Talking” in Los Angeles in May.

The new album will be The Strokes’ first LP since 2013’s Comedown Machine. They released the EP Future Present Past in 2016. The LA show earlier this year was their first since 2017. It was followed by a handful of festival appearances, but there is nothing scheduled yet in 2020.