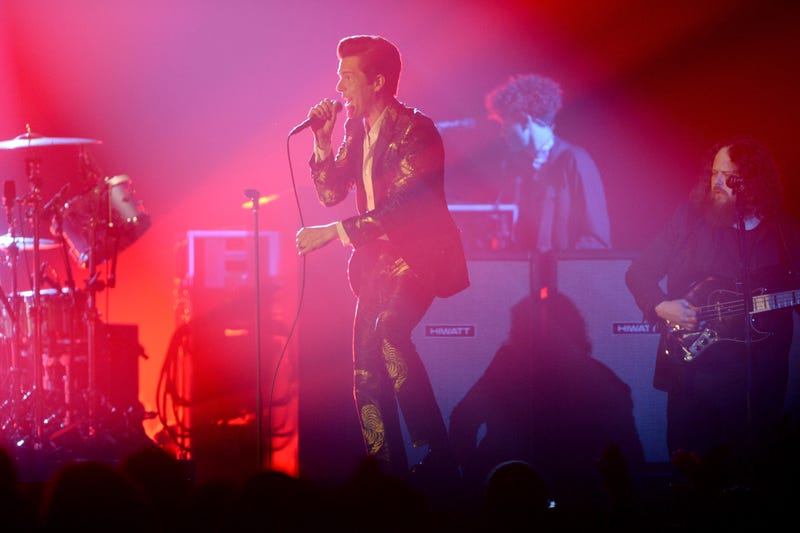 Following through on promises of new music in 2021, The Killers delivered morsels of their new music during an Instagram Live broadcast.

In the clip, The Killers drummer, Ronnie Vannucci Jr. played a short audio clip that teased the new song and then promptly showed viewers around the band’s recording studio.

After playing a few bars of the song Vannucci said to viewers, “That’s all you want, that’s all you get.” Later on, as Vanucci takes viewers through the rest of the studio and more of the same new track can be heard throughout the moment.

Just before ending the Live session, the group vowed to do a live Q&A with followers “pretty soon.”

In the summer of 2020, The Killers released Imploding The Mirage, their most recent studio album. Shortly after the release, the band’s frontman, Brandon Flowers began promising new music in “about 10 months.” Flowers also predicted that the new music would be even better than Imploding The Mirage. 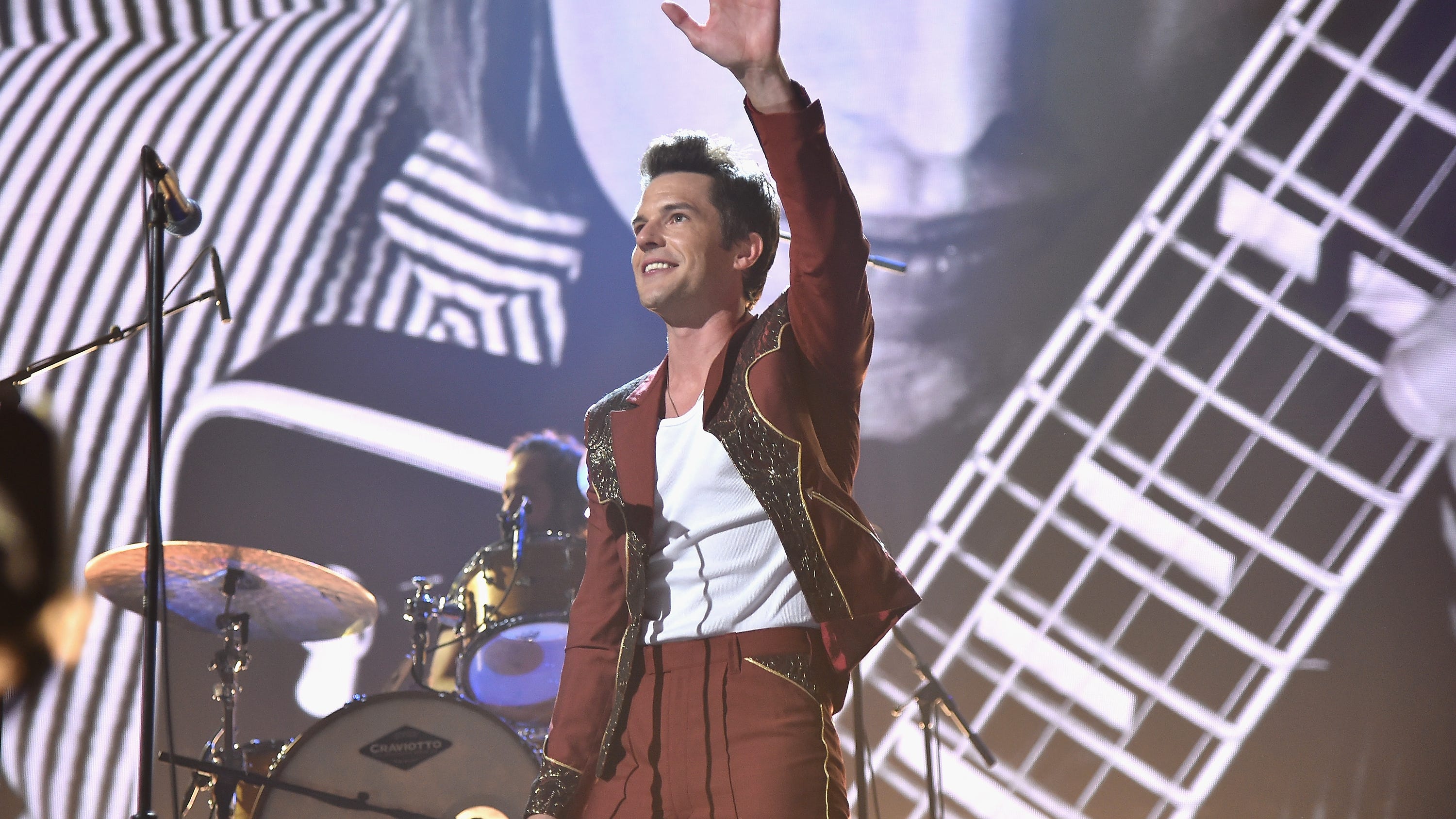 Did The Killers just reveal the tracklist for their next album?

In December of 2020, the band took to Twitter to tease a possible tracklist for the upcoming album. During an interview with NME after the release of their most recent album, Brandon shared, "I just went right back to the piano. I was already exercising my songwriting muscles so a lot of it came very quickly."