The band has a busy slate of activities coming up after spending many months away from each other due to the COVID-19 pandemic. Now 311 will be treating fans to a slate of livestream shows where they’ll be performing their first three albums in their entirety. On November 11, they'll be performing Music, on December 11 they’ll perform Grassroots, and on January 11 they’ll perform the Blue Album.

Tickets to each show are available now and will feature both pre and post show hangouts online along with exclusive merchandise. Additionally, 311 will perform two drive-in concerts: one on November 13 at the Arizona State Fairgrounds in Phoenix, and one on November 14 at the Ventura County Fairgrounds in Ventura, CA. You can get tickets and more information about the shows here.

“When you’re in a band for 30 years, the most important thing is to find new frontiers to go across and new challenges to mix up the process,” Nick Hexum told RADIO.COM’s Nicole Alvarez in an interview. That was a big incentive for 311 as they started plotting the logistics of their livestream and drive-in shows.

The band admits they’re stepping out of their comfort zone, but are excited about navigating any challenges set in front of them. “The only two things I can think of are that people aren’t going to be right there on top of you on stage like we’re used to. And it being in the round.” P-Nut said.

Nick added to that sentiment and indicated the show will sound like 311 concerts fans are used to. “Prepare for energy and sweat and everything you would get from a 311 show.” 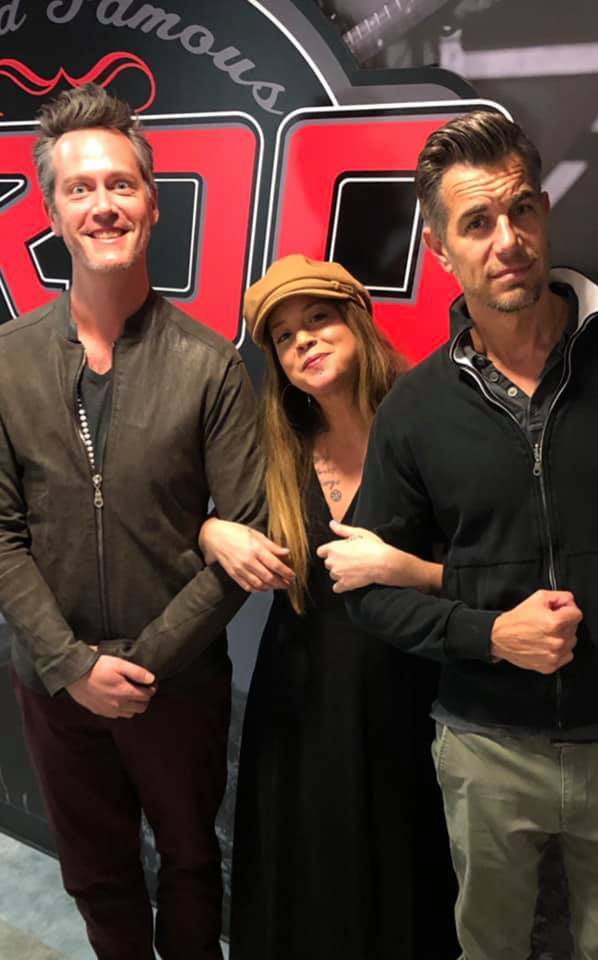 The band was finally able to get together recently to begin rehearsing within the past few weeks. Prior to that, P-Nut said “it was probably the longest break we’ve had since 1990.”

While the setlist of songs they’re going to play isn’t set in stone, Nick acknowledged there’ll be fans coming to both shows and wants to offer some variety night to night.

“We haven’t finalized it yet, but I think it’ll be an overview with some nugs, some gems in there. We know there’ll be hardcore fans as well as people that want to hear some classics.”

For much more check out the full interview with 311 above.