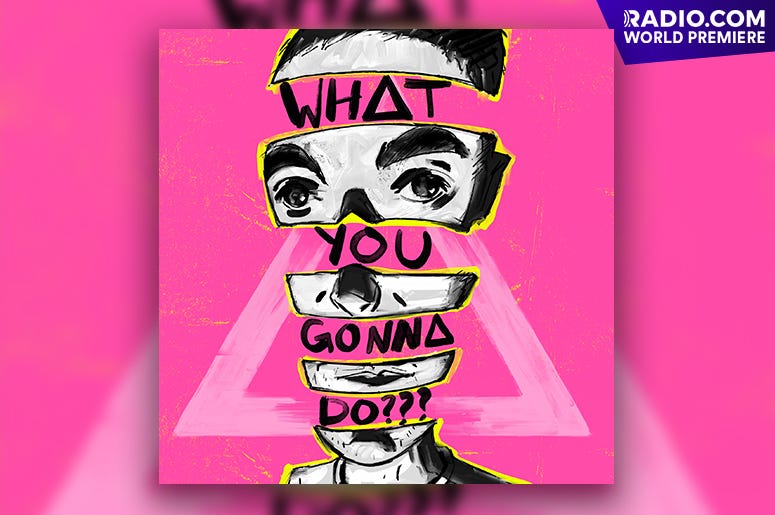 It's been a while since we've heard from our friend Dan Smith and Bastille, but the band is back and they've brought Blur guitarist Graham Coxon along for the ride.

The upbeat track kicks off with a driving beat and a serious set of "wooo's" as Coxon's signature guitar style cuts through. "Johnny's on the A Train, taking it the wrong way. Shiny on the surface, rotten on the inside," sings Dan at the song's opening, setting the mood.

“WHAT YOU GONNA DO???” is a RADIO.COM World Premiere, which means you can hear it all throughout the day on Thursday July 30, right here and on the RADIO.COM app.

Prior to this surprise release, the last we heard from Bastille was around the drop of their third studio album, 2019's Doom Days, as the band took us on a trip through their post-apocalyptic world. 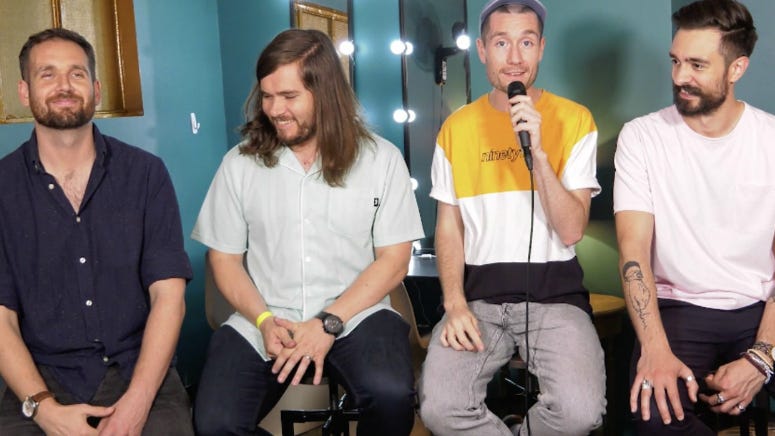 With tour plans and promotional rounds put on hold, little did they know at the end of 2019 that we would all be living out some of the album's most dire realities in the new year. Now the question remains, "What You Gonna Do" about it?