“First off: I’m a video gamer, and an athlete. So put some respect on it,” Brendon Urie stresses after Tyler Joseph of Twenty One Pilots mercilessly roasted him.

Panic! At The Disco’s Brendon Urie is known for his incredible talent, his larger-than-life personality… and his almost-daily livestreams. The energetic frontman spends hours doing everything from covering songs to playing Fortnite. 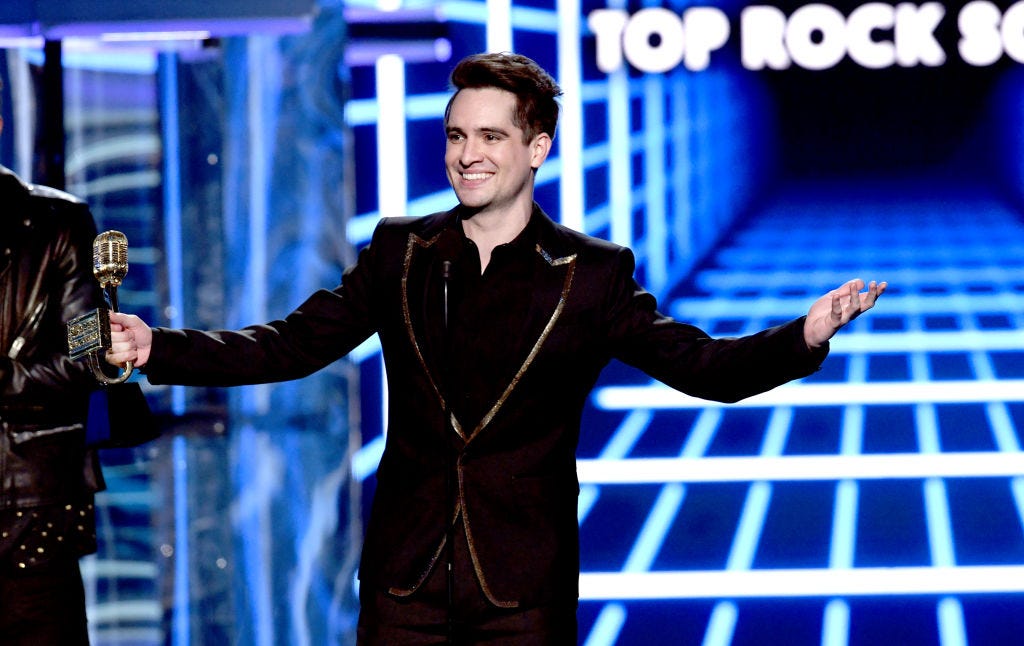 When we caught up with Brendon, he revealed to us just how dedicated he is to his game- we mean his sport. The internet athlete slipped in a humble brag about how he’s played Fortnite with Tyler Joseph, but Tyler wasn’t going to let him off the hook without revealing who the better video gamer is.

“Well, in a sense, you’re comparing apples to oranges because he plays on PC and I play on console,” he began his lengthy analysis of who is, in fact, the superior Fortnite player. “So there are certain aspects of my game that I might be better at than him.”

“So, with all that being said, I would dominate him,” Tyler confidently concludes after a thorough explanation. 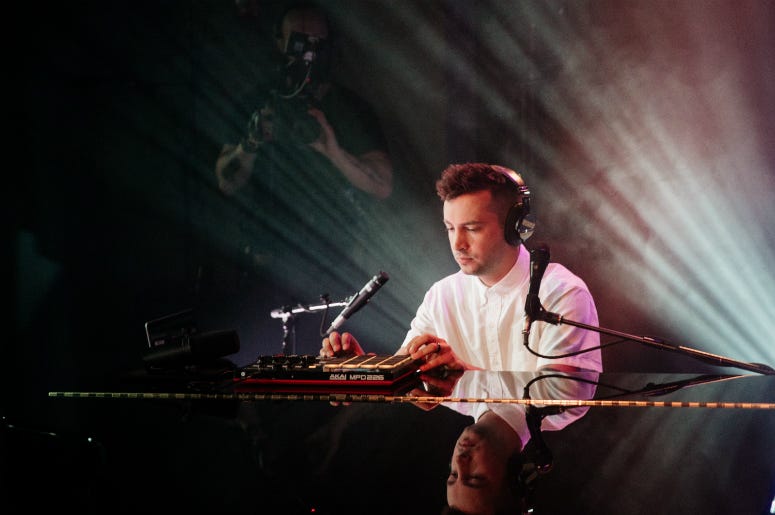 While Brendon may not be able to beat Twenty One Pilots, he’s likely much more skilled at Fortnite than the other celebrities he wants to play. “Taylor Swift, do you want to play Fortnite with me?” he asks before quickly retracting that statement. “I don’t think she plays that game, she’s too sophisticated for it.”

“It would be really fun I think to play with somebody like John Mayer. Because I think he would just make me laugh the whole time, that dude is the funniest guy ever.”

“I can’t imagine John Mayer is good at Fortnite,” Tyler shoots down. Roasted, once again. “I’d pay to see that,” he concludes of his thoughts on Taylor Swift playing.

“I wouldn’t, I would pay to not see it,” says Josh Dun. Ouch! Watch the full interview with Twenty One Pilots and Panic! At The Disco's Brendon Urie in the video above.