Halsey is in the studio with Bring Me The Horizon, and we’ve convinced ourselves we had a hand in making that happen.

Halsey is a longtime fan of the pioneering British rockers. After sharing support of their latest album amo, she reminded fans that her first Bring Me The Horizon show was in 2009. Her pop dominance often leads people to forget about her emo roots, but her fandom of bands like BMTH is well documented. 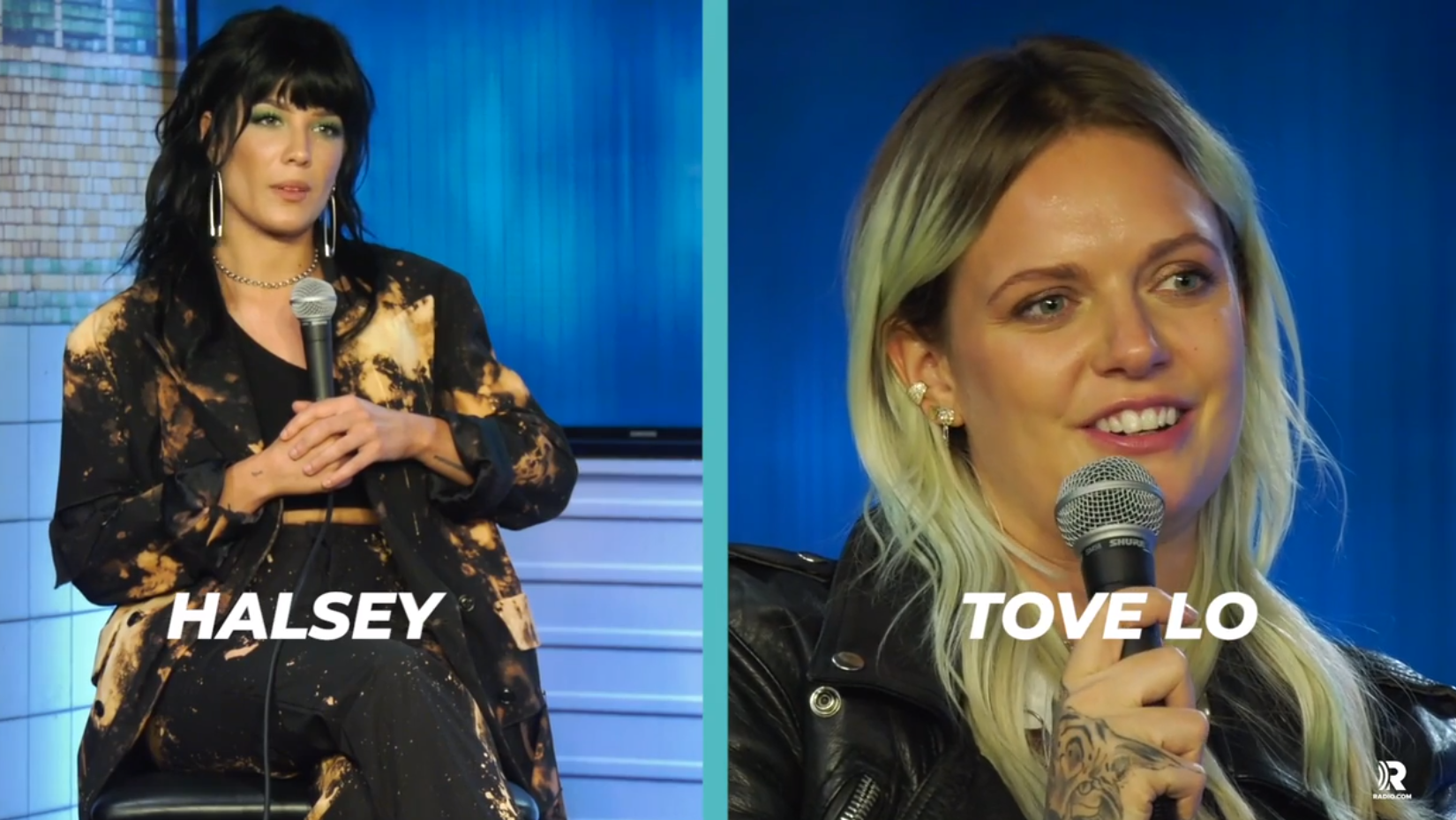 Artist to Artist: Halsey Recalls Opening for Tove Lo at Her First Show Ever

When RADIO.COM caught up with Bring Me The Horizon, we begged the “MANTRA” artists to consider collaborating with Halsey. Now, it looks like they’re teasing studio time together.

“Is it too crazy?” Halsey wrote on Twitter with members Jordan Fish and Oli Sykes tagged. The “Nightmare” songstress is seen laughing and giddy with excitement as they work on a potential collaboration in the studio.

“That is something we would like to explore, doing more stuff with other artists and having that crossover again,” Oli previously explained after diving into how their sound has picked up more elements of pop.

“Halsey’s awesome. It’s really cool that she’s a fan and being supportive- we love that. We’d never say no to anyone, but at the same time, we wouldn’t just work with someone because they were famous. If it weren’t right, we wouldn’t do it just for the sake of it.”

“But, never say never” he concludes in an interview that was recorded just months ago. Good thing we didn’t say never, because it looks like our collab dream is about to come true.

Watch More: Halsey Dives Into the Catcalling That Inspired 'Nightmare'