Bruce Springsteen returns to his roots as often as any rocker in the business, and he provided a few holiday weekend fireworks in his home state.

The Boss joined fellow local legend Southside Johnny at his annual July 4th weekend concert at the Stone Pony Summer Stage in Asbury Park. The two artists got their start in and around the legendary Jersey Shore venue and return often. 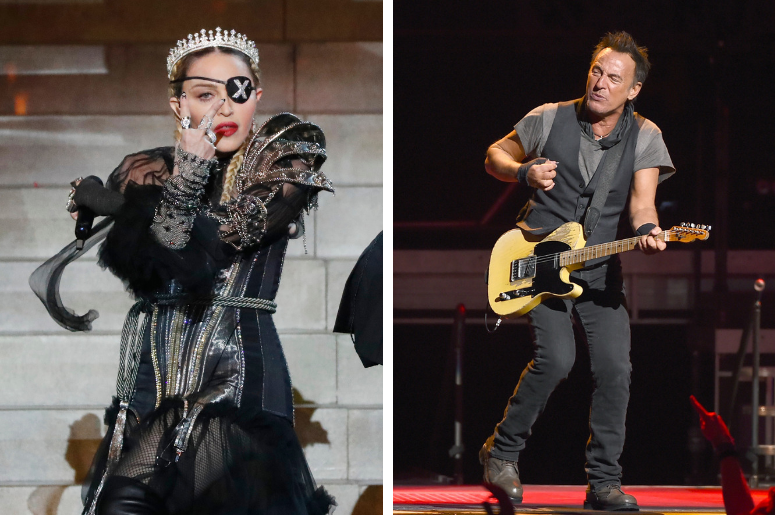 Springsteen’s appearance was a surprise to fans and he stuck around for multiple songs, including Southside Johnny’s cover standard “Having a Party.” Earlier in the night, Bruce joined E Street Band bassist Garry Tallent for an original song during his set.

Springsteen just released his critically-acclaimed new solo album Western Stars, and has said he plans on going back into the studio with the E Street Band this fall in advanced of a 2020 tour.