Bruce Springsteen’s new solo album has received numerous adoring reviews, but there’s only one way to experience the songs in a performance setting, at least for now.

The film version of Western Stars features Springsteen playing the album with the same backing band he used in the studio. It will premiere at the Toronto Film Festival in September.

The Boss has said there were never any plans to tour the new album, partly because he wasn’t sure how it would be received, but he wanted to give fans a way to see the songs live.

Springsteen is now turning his focus towards the E Street Band. He previously announced that he intended to return to the studio with the group to make an album together for the first time since 2009’s Working on a Dream. A 2020 tour is expected to follow. 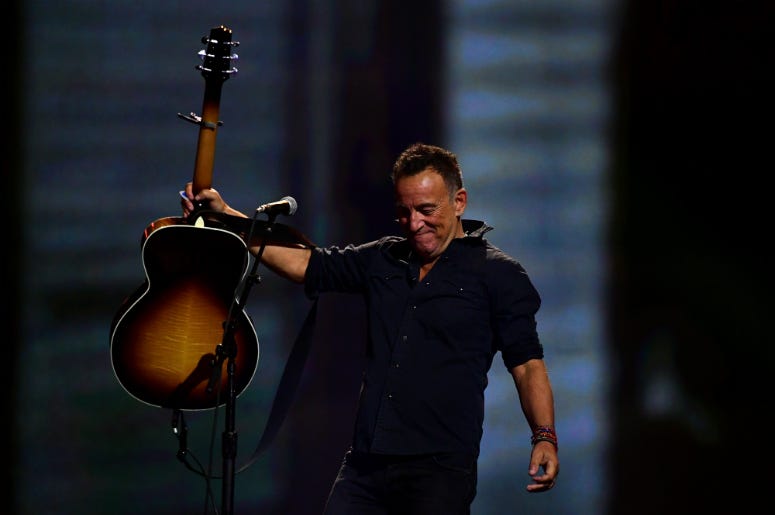