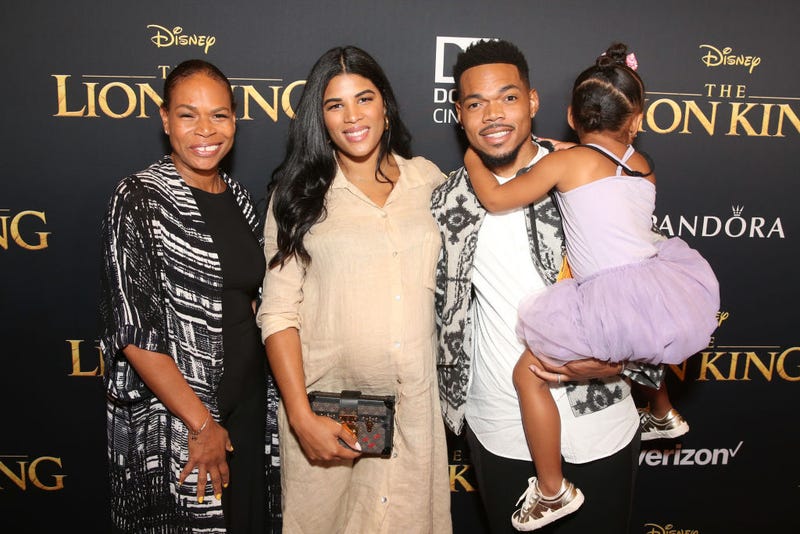 Chance The Rapper has been releasing hits for years now. Despite his already timeless tracks and mixtapes that fans argue immediately changed the rap game, Chance has yet to release his first album.

In an appearance on The Tonight Show Starring Jimmy Fallon, the “Cross Me” rapper revealed details for his long-awaited debut album. The LP, titled The Big Day, is keeping with his promise of a July album release. 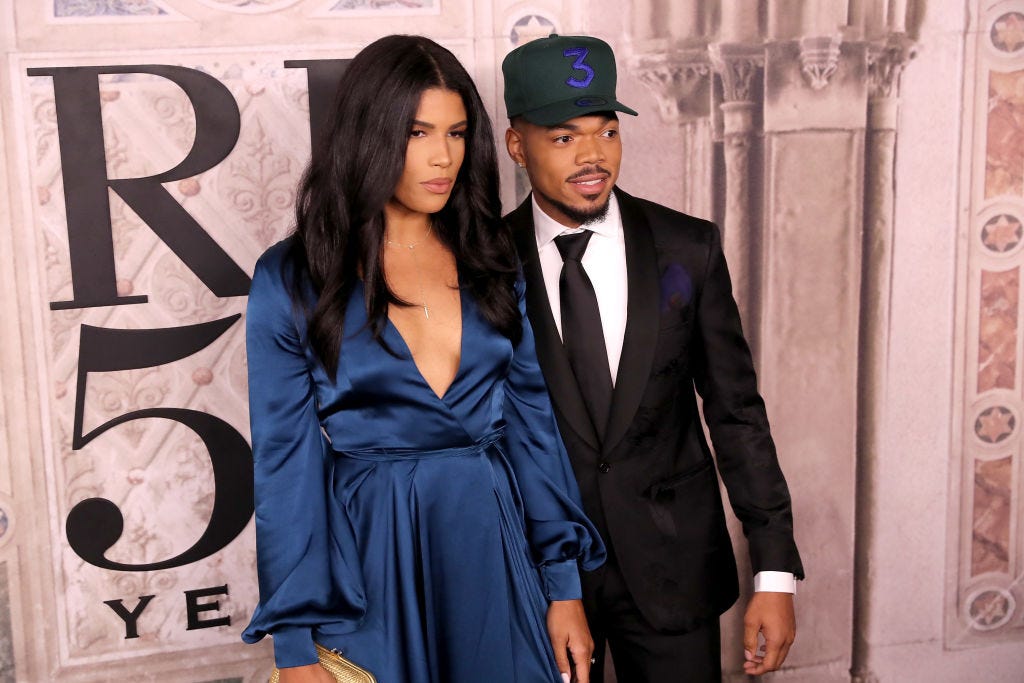 “My name is Chance The Rapper, and I will be releasing my debut album on July 26. Entitled The Big Day,” Chance said, looking directly into the camera.

Unlike his free mixtape releases, this album is actually available for purchase. Chance and Fallon made a deal where album details were promised in exchange for Fallon’s album pre-order. After hitting “purchase” and making sure Chance could see the transaction happen, the highly-anticipated details were announced.

Chance also revealed an album cover that features a hand holding a transparent but bedazzled disc. Prepare next week’s album release by pre-ordering the album here.

Along with preparing for the release of his first album, Chance also kept busy with a “secret” role in The Lion King live-action remake. He served as a consultant to make sure the film kept its original flare, and also voiced the character Bush Baby.