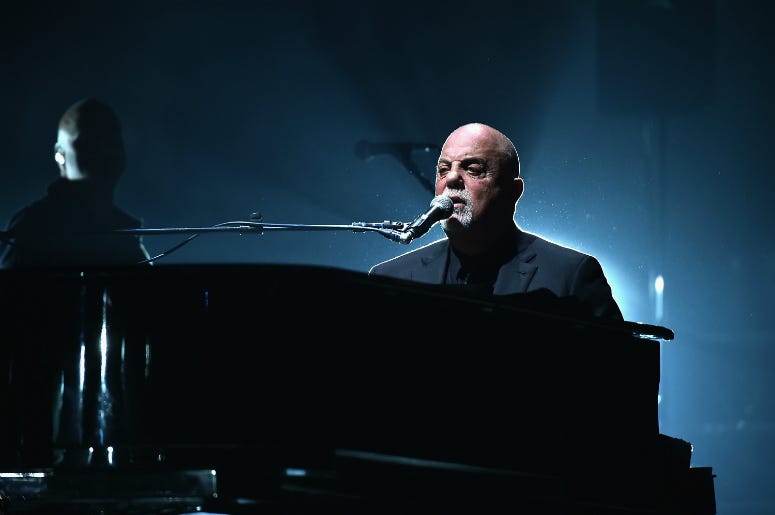 The piano man performed a lively rendition of “White Christmas” with Alexa Ray Joel. The 33-year-old daughter of Billy and model Christie Brinkley handled vocals for the holiday classic.

At the conclusion of the song, which included a rocking saxophone solo, Billy got up from his baby grand to hug his daughter. “Thank you. Happy holidays everybody!” Alexa said before walking off.

The two also performed “Have Yourself a Merry Little Christmas” together before “White Christmas.” According to setlist.fm, the holiday break came after six standards including show opener “I Go to Extremes,” “The Entertainer” and “The Longest Time.”

Billy Joel has been playing his hometown arena once a month since January 2014. 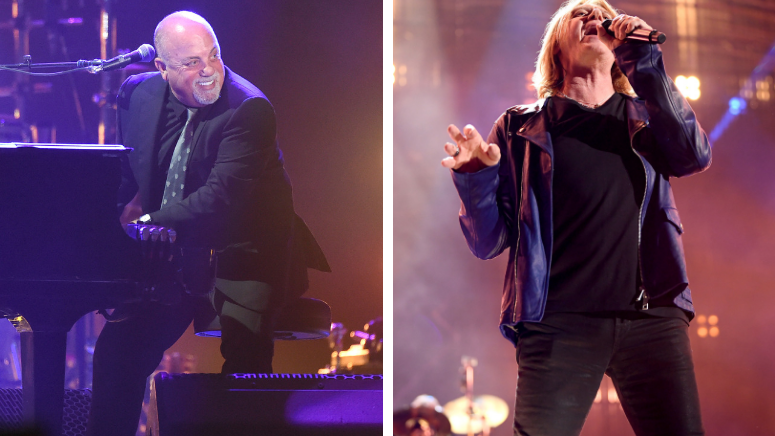 The characters from the 70-year-old’s extensive catalog will come to life in a new TV series based on his music. Each episode of “Scenes From an Italian Restaurant” will revolve around lyrics from Joel’s most popular songs like “Piano Man” and “Movin’ Out.”

According to the Hollywood Reporter, the tracks will be re-imagined and rearranged by Joel’s music team with his input. The show has yet to be shopped to networks, and there’s no word yet about a cast or premiere date.