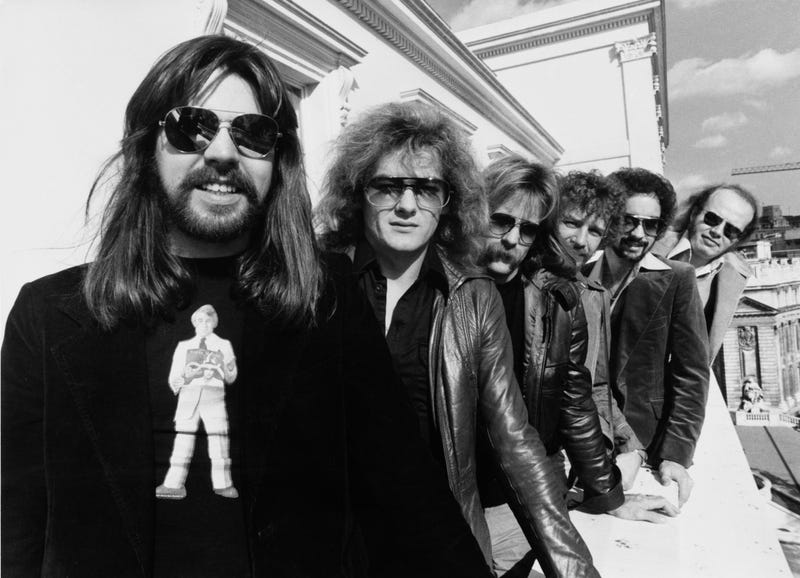 Alto Reed, the Detroit-native, born Thomas Neal Cartmell, passed on December 30, at age 72, due to colon cancer. His friend and Silver Bullet Band mate, Bob Seger is remembering the passionate saxophonist and shares that Reed “was our rock star.”

Seger and Reed had been making music together since the early 1970s and were both original members of the Silver Bullet Band lineup, appearing on 14 studio albums and two live sets together.

Earlier this year, Alto was diagnosed with colon cancer and had called Seger to share his diagnosis. Bob shares, "He called me to say goodbye. He was real stand-up, no self-pity, just, 'It's my time.' It was difficult for him to say the stuff he wanted to say, because by telling me goodbye he was saying he was giving up, and that's always really hard."

Seger also adds that the words “brave” and “bold” were two of the best words he could use to describe Alto’s character. The two artists met in 1971 and recorded music together for the 1973 album Back in ’72. Reed played the legendary solo on the song “Turn the Page,” which appears on that album. Bob remembers, "He was just generous, wonderful, creative -- enormously creative.” Additionally, the artist shares, "He tried everything. He would do backwards somersaults on trapezes! Who does that?! He was such a brave guy.”