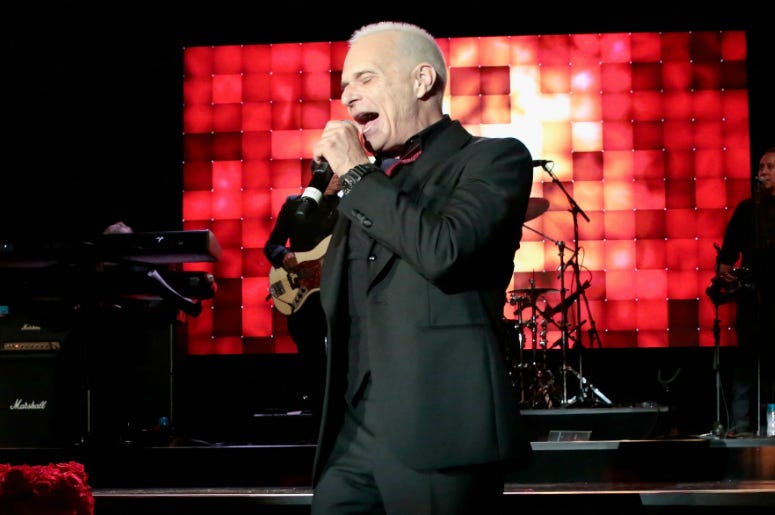 Sin City will be David Lee Roth’s paradise for nine nights in early 2020. The Van Halen frontman has just announced a new residency in Las Vegas.

Diamond Dave and his band will set up shop at the House of Blues on select dates in January and March. David Lee Rock: ROCKS VEGAS promises a monster 26 song set that will vary from night to night, and include VH classics like “Jump” and “Panama” and DLR solo hits including his cover of “California Girls.”

“A weekend with me is interactive way beyond just music,” Roth announced. “It starts with the best food on earth. The fellas smoke their three cigarettes for the year and we all stay up way past our bedtime!”

AT THE HOUSE OF BLUES - LAS VEGAS 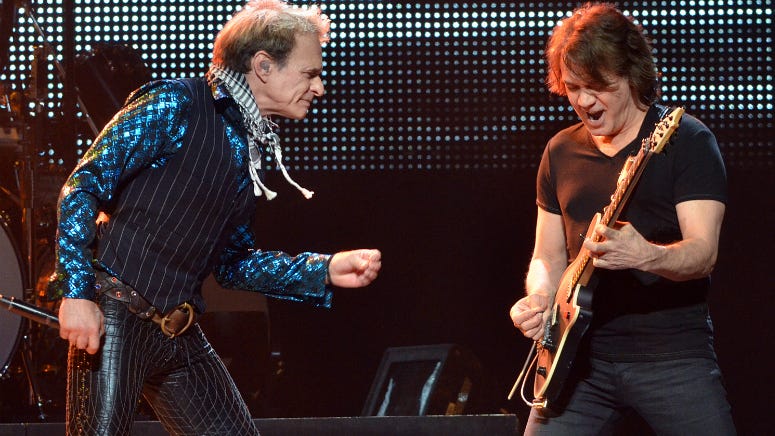 While rumors and speculation about a reunion of Van Halen's four original members have stalled, it seems the Van Halen brothers are the only ones sitting on the sidelines these days. Former singer Sammy Hagar and former bassist Michael Anthony have been recording and touring as Sammy Hagar & the Circle.