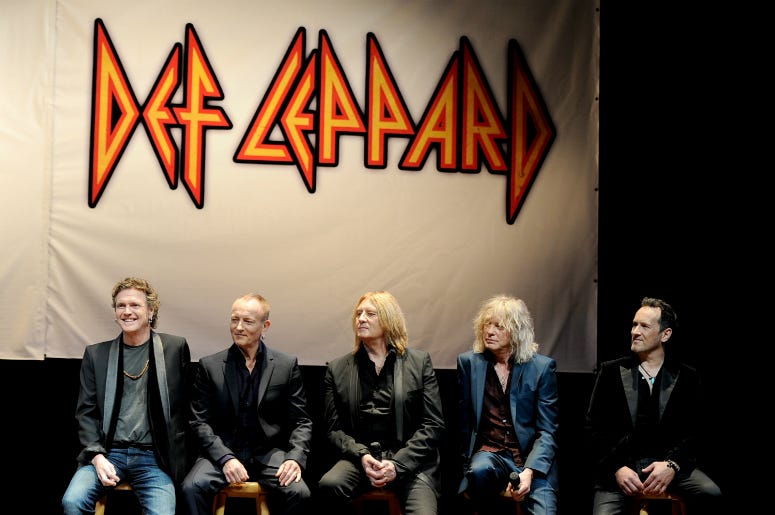 Def Leppard has never let success go to their heads, until now. The “Rock of Ages” band is getting its own Funko Pop! Collection. The popular vinyl collectible company announced the collaboration this week:

Def Leppard is in the Rock & Roll Hall of Fame, they’ve sold out Vegas residencies, and they’ve sold millions of records, but nothing says you’ve made it quite like their most recent honor. Funko has previously reserved the big-headed treatment for the likes of Metallica, Guns N’ Roses, AC/DC and KISS. 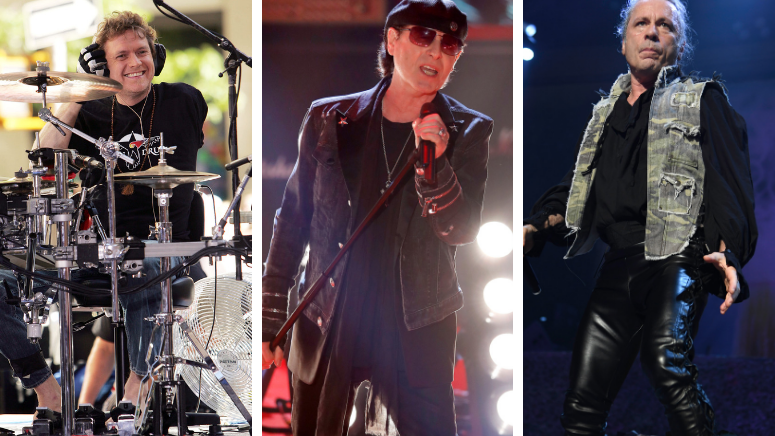 Not Creepy: Rock Legends Get Spiders Named After Them

Def Leppard has just one date left on its 2019 calendar after completing its most recent Vegas residency. Elliott and company mixed things up for fans this time around with eclectic setlists drawing from a large chunk of their catalog. But the frontman also understands longtime fans expect to hear the classics like “Pour Some Sugar on Me” and “Photograph.”

“We’ve never been scared of our hits,” he told Las Vegas Magazine. “If you can’t handle the responsibility of a hit, then don’t write it. And we get such a kick out of doing them in front of an audience. We’ll never get bored of that."