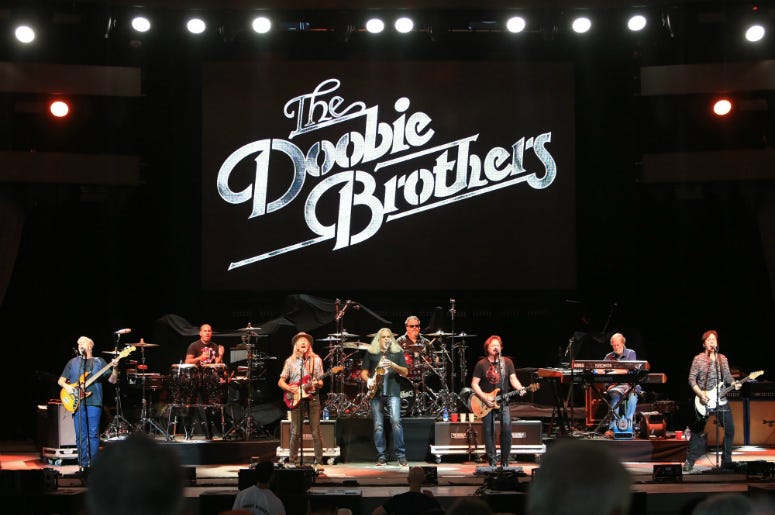 The Doobie Brothers are no strangers to the road, but they’re doing something special for their newly-announced 50th anniversary tour.

Singer-keyboardist Michael McDonald is back in the fold, joining Tom Johnston, Patrick Simmons and John McFee on tour together for the first time in nearly 25 years.

Tom Johnston, Michael McDonald, Pat Simmons & John McFee will be back on tour together for the first time in nearly 25 years. General onsale starts Dec 6 at 10am. A limited number of LaneOne Premium Packages will also be available. Visit https://t.co/UiwrEVYE6q for full details pic.twitter.com/dcXmIVRqwY

The Doobie Brothers gave fans a brief taste of the reunion during their concert in Nashville last night. McDonald made a surprise appearance for “Takin’ it to the Streets” – one of his best-known lead vocals with the band. 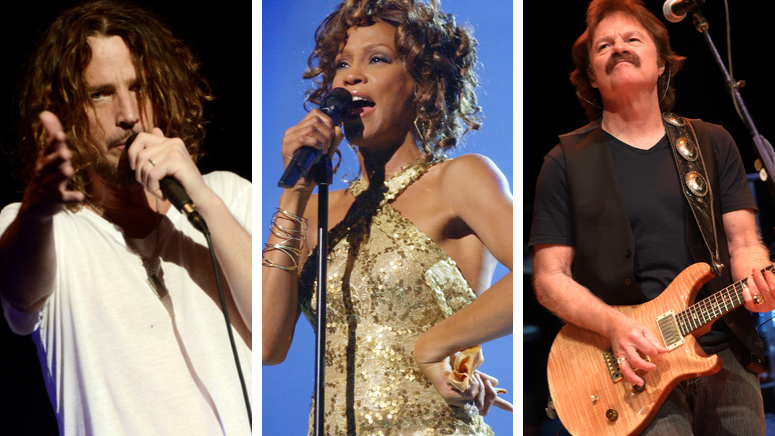 “We’re truly excited about our 50th Anniversary Tour, as it’s a celebration of the band’s entire history,” Johnston said in a statement. “We’ll be performing songs from our full catalog, as well as new music.”