Eddie Money, the singer-songwriter who liked to pick up a saxophone from time to time, has died at the age of 70, according to Variety.

“The Money Family regrets to announce that Eddie passed away peacefully early this morning,” a statement reads. “It is with heavy hearts that we say goodbye to our loving husband and father. We cannot imagine our world without him. We are grateful that he will live on forever through his music.”

Money had been diagnosed with stage 4 esophageal cancer and also underwent heart surgery earlier this year. His health problems had forced him to postpone touring and an album release.

Money continued to tour up until this year and was introduced to a new generation on his reality TV show. “Real Money” gave viewers a glimpse into his home life with his family. 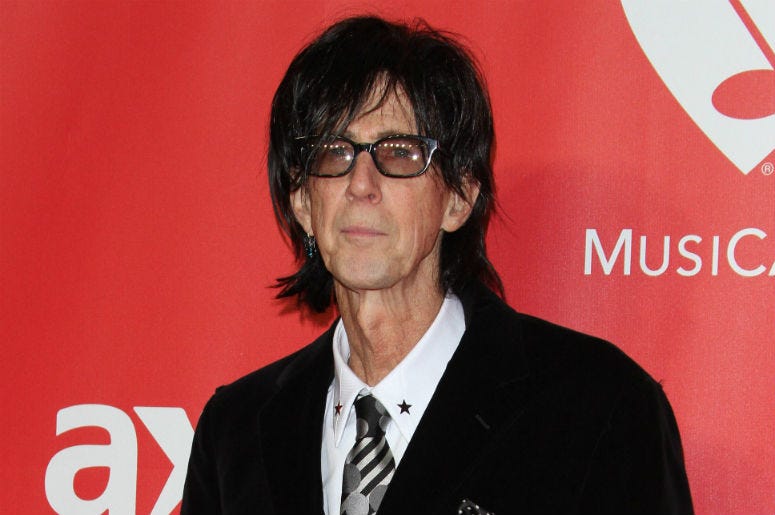 Our 3 Favorite Songs By The Cars