The Rocket Man went ballistic over the way security guards were allegedly treating a female fan during his concert in Australia.

Elton John lashed out at the men in an uncharacteristically lengthy and profane tirade that echoed throughout HBF Park in Perth over the weekend.

Fan video posted on social media captures the moment when Sir Elton apparently noticed two security guards ejecting a woman. He called them every name in the book.

“Morons, you both are, morons. You don’t treat girls like that!” Elton said as he downgraded his tongue-lashing from rated R to PG. “Leave her alone you turds.”

Elton later apologized for his choice of words during part of the outburst. It isn’t known why the woman was ejected, but officials said Elton’s security representative on-stage approved.

“Under the circumstances, the security team acted appropriately and we worked together with Elton’s team to ensure that the event was safe and successful for the artist and the patrons,” said a spokeswoman for the venue.

Elton John is in Australia for his Farewell Yellow Brick Road tour. It returns to the U.S. on April 6th at Madison Square Garden in New York. 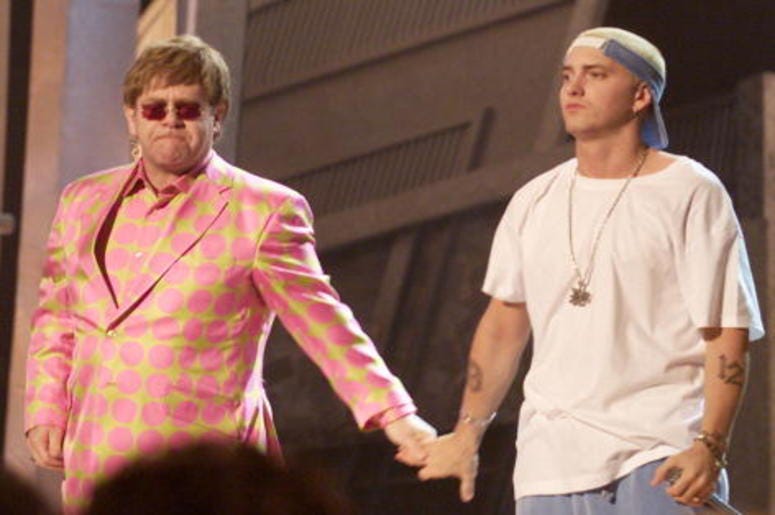