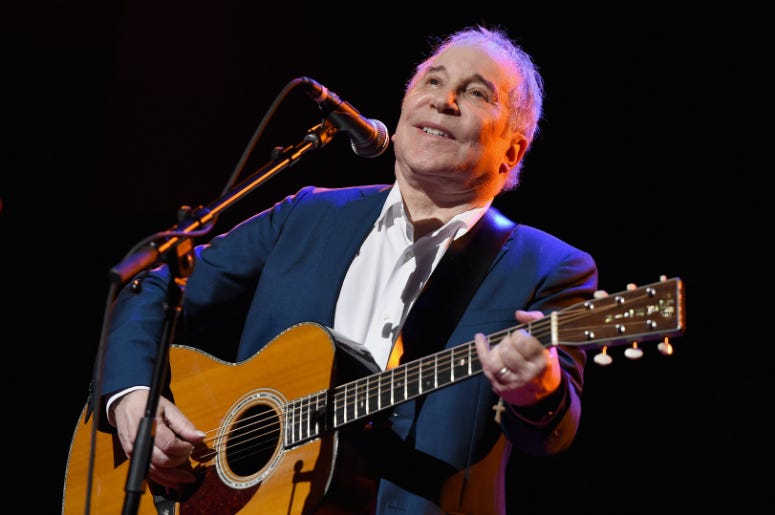 Paul Simon owns 12 Grammy Awards, and he’s in the Rock & Roll Hall of Fame as a member of Simon and Garfunkel and as a solo artist. The 78-year-old is also a member of the Songwriters Hall of Fame, which actually best explains how he achieved the first two honors mentioned.

Simon’s poetic lyrics are the foundation on which his songs that gave become part of the fabric of America are built on. Sometimes you don’t even hear the music because the words are so overpowering. 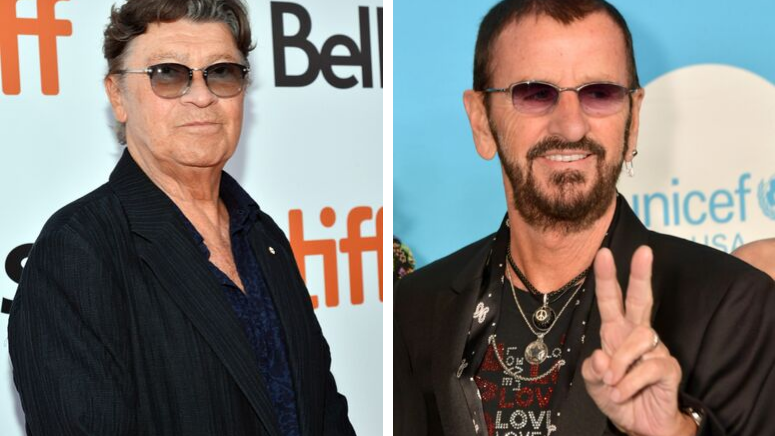 “Mrs. Robinson” from “The Graduate” is in the top ten of the American Film Institute’s 100 Years 100 Songs. “Sitting on a sofa on a Sunday afternoon,” Simon sings alongside Art Garfunkel on the 1968 track. “Going to the candidates' debate. Laugh about it, shout about it. When you've got to choose, every way you look at this you lose.”

That’s just one example of how the Newark, NJ native was coming from a higher intellectual place than many of his contemporaries – no matter what era of his songwriting you’re talking about. Below are six more of Simon’s most poetic lyrics.

THE SOUND OF SILENCE

And in the naked light I saw - ten thousand people, maybe more. People talking without speaking. People hearing without listening. People writing songs that voices never share. No one dared - disturb the sound of silence

Sail on silver girl, sail on by. Your time has come to shine. All your dreams are on their way. See how they shine. If you need a friend, I'm sailing right behind. Like a bridge over troubled water, I will ease your mind.

Let us be lovers, we'll marry our fortunes together. I've got some real estate here in my bag. So we bought a pack of cigarettes and Mrs. Wagner's pies, and we walked off to look for America.

50 WAYS TO LEAVE YOUR LOVER

I know a man. He came from my home town. He wore his passion for his woman like a thorny crown. He said Delores, I live in fear. My love for you's so overpowering, I'm afraid that I will disappear.

ME AND JULIO DOWN BY THE SCHOOLYARD

The mama pajama rolled out of bed and she ran to the police station. When the papa found out he began to shout, and he started the investigation.