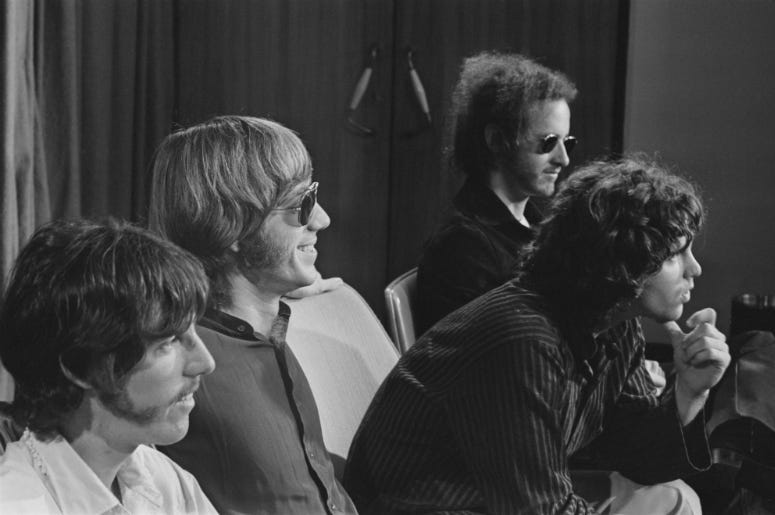 The Doors were like a shooting star through the late 60s and early 70s. They released six studio albums between 1967 and 1971 and were gone. The death of iconic singer Jim Morrison, who would have been 76 on December 8th, effectively ended the band, leaving behind a stable of hits like “Light My Fire,” “Love Me Two Times,” and “Riders on the Storm.” 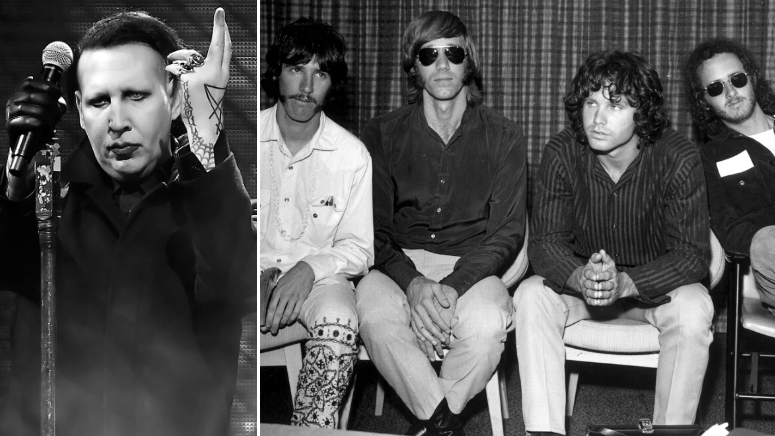 But The Doors, like many bands of their era, were much more than their hits. Their music was best listened to as works of art - deserving of a front-to-back listen on vinyl. The poetic words of Morrison and the jazz and blues-infused music of guitarist Robby Krieger, keyboardist Ray Manzarek, and drummer John Densmore inspired countless other artists, and their influence can be heard in every genre since.

Here’s a look at some of the best tracks by The Doors that you may have missed, forgotten about, or haven't heard in awhile.

The drunken sing-along from the band's self-titled 1967 debut was adapted from a German play from the 1920s.

The lead track from the band's final album with Morrison benefited from the addition of a studio bass player.

The nearly 12-minute track that got the band kicked out out of the Whisky a Go Go for the shocking Oedipus section.

No one has ever quite nailed down what the ratio in the song title referred to, but it's one of The Doors' most rocking songs.

A hard-stomping blues from the album that also delivered "Roadhouse Blues" and "Peace Frog." Those two songs were surprisingly not singles, but have received so much airplay over the years that they can't be considered deep cuts.

Some of Morrison's best poetry, the words convinced Manzarek that starting a band was a must.

A frequent show-closer for the band because of the lyric: "The clock says it's time to go."

WHEN THE MUSIC'S OVER

The B-side to "Touch Me," the song was one of the few on the experimental horns-infused The Soft Parade that sounded like classic Doors.