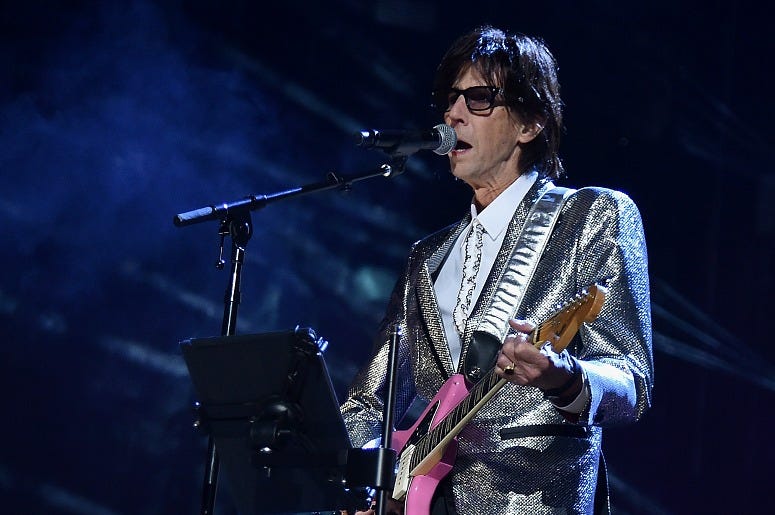 Ric Ocasek passed away this weekend at the age of 75. The frontman for The Cars, which was inducted into the Rock and Roll Hall of Fame last year, leaves behind decades of music, both as an artist and a producer.

Starting with their debut album in 1978 packed with hits and timeless classics, The Cars churned out a decade of influential anthems, helping to shape the new wave with irresistible riffs and infectious hooks. They sold over 23 million albums in the US, and scored the very first Video Of The Year award at the MTV Video Music Awards.

Ocasek and The Cars were unlikely rock stars, built on a unique vision both sonically and visually. As artists and fans continue to honor the singer, take a look at five of our favorite videos from The Cars.

The VMA winner, with Ocasek and company having the most fun with a green screen and flying their way into our hearts.

From the garage to the street, Ocasek collects an eclectic group in his night of adventures. It’s short on logic but long on legs and fun.

It’s an 80s pool party with plenty of weird, amazing friends and one of the finest jackets in Rock history.

Bassist Benjamin Orr takes the lead on this emotional ballad, featuring Ocasek in a supporting role in a world of stiff mannequins and screaming fights.

“Just What I Needed”

A performance video from The Cars, with Orr in the front and Ric ripping through that iconic riff like he’s from another planet.