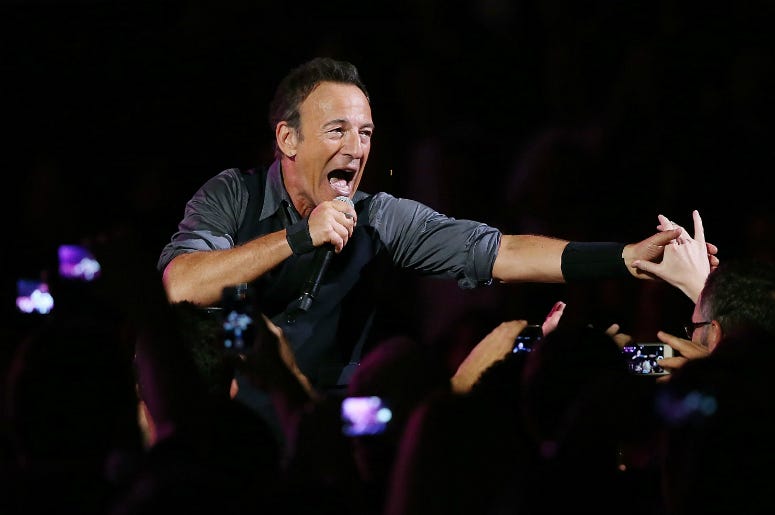 Bruce Springsteen is rounding up the E Street Band for a new album and tour, and when they hit the road we have a pretty good idea of what we can expect: marathon shows featuring career-spanning setlists.

Springsteen recently announced that he was getting the band back together following the release of his new solo album. The recently-turned 70-year-old said they’ll head into the studio sometime in the next few months and then tour sometime in 2020.

The Boss is famous for his leave-everything-on-the-stage performances and he’s been doing it since the early 70s. So what song has he played live the most during his career, according to setlist.fm? Check out our countdown featuring classic performances to find out. 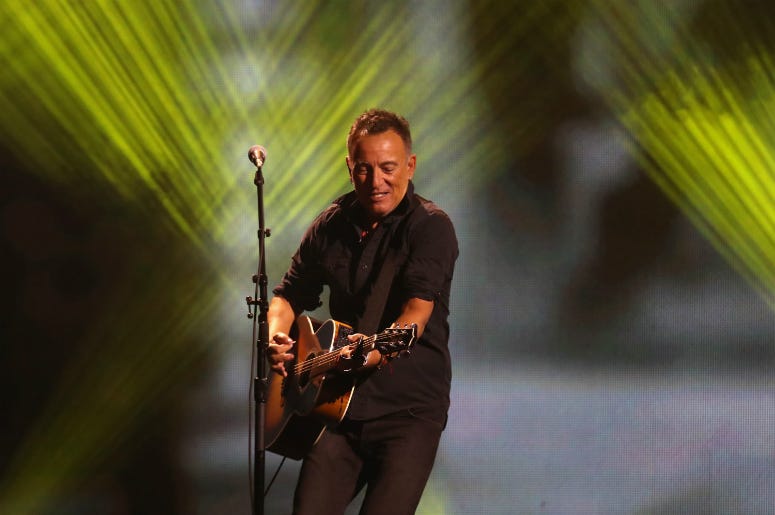