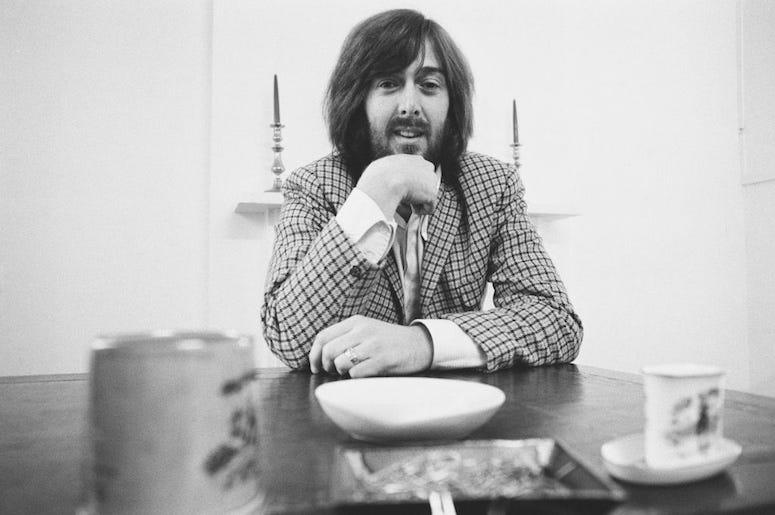 Spencer Davis, the Welsh musician responsible for hits such as “Gimme Some Lovin’” and “I’m a Man,” has passed away at the age of 81.

According to the BBC, Davis passed away on Monday while he was being treated for pneumonia.

Davis moved to Birmingham to teach German by day and play music by night. He formed his first band there called The Saints featuring Bill Wyman, who would later go on to play bass for The Rolling Stones. While at Birmingham, he performed at folk clubs with Christine Perfect, who later married John McVie and became a full time member of Fleetwood Mac.

His career took off when in 1963 he formed The Spencer Davis Group with Peter York (drums), Muff Winwood (bass), and a 15-year-old prodigy by the name of Steve Winwood on organ.

In 1965, the group scored their first number one single with the release of “Keep On Running,” a song was originally written by Jamaican musician Jackie Edwards.

One year later, the band released their best known song “Gimme Some Lovin’.” The song has been used in numerous movies and TV shows, but gained popularity in 1980 when it was used in the movie The Blues Brothers.

In 1967, The Spencer Davis Group released another hit “I’m a Man,” which went on to peak at the number 10 position on the Billboard Hot 100. The song was popularized several years later when Chicago released it as part of their debut album The Chicago Transit Authority.

Davis continued work as a solo artist and led various incarnations of The Spencer Davis Group throughout the decades.